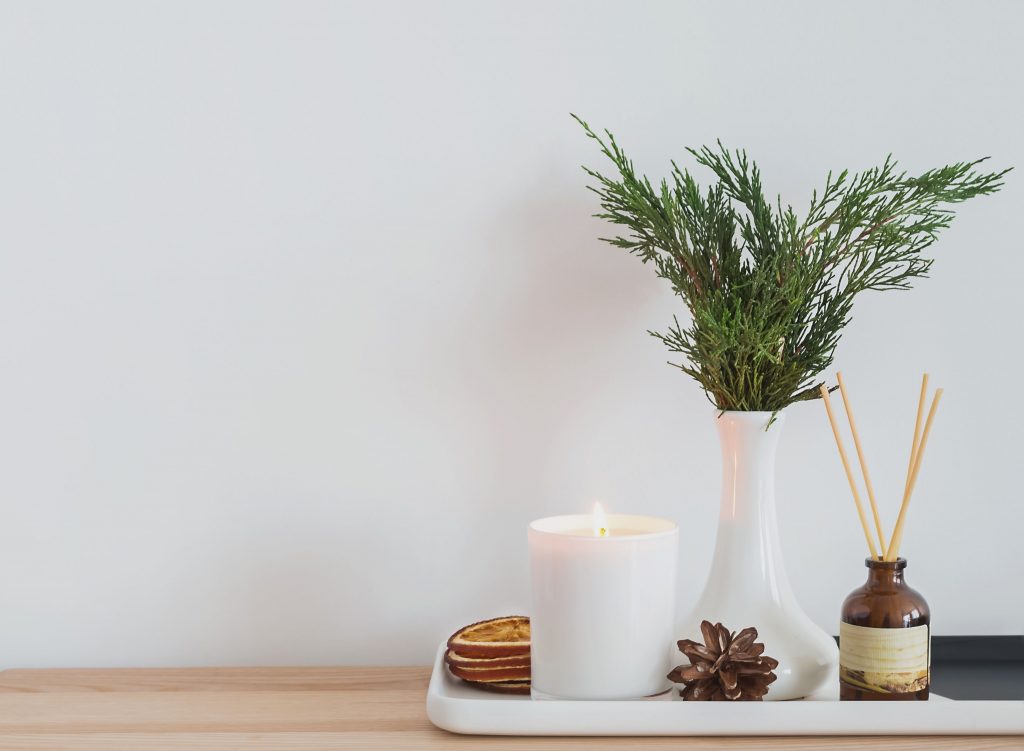 The pandemic. Cooped up inside to avoid the cold. Seasonal affective disorder. Climate change. Mercury retrograde.  Restlessness, discontent, and malaise is not uncommon this time of year, especially during these trying times. Our tendency may be to push through, force a smile onto our faces, and pretend it’s not there. Certainly there are situations that […] 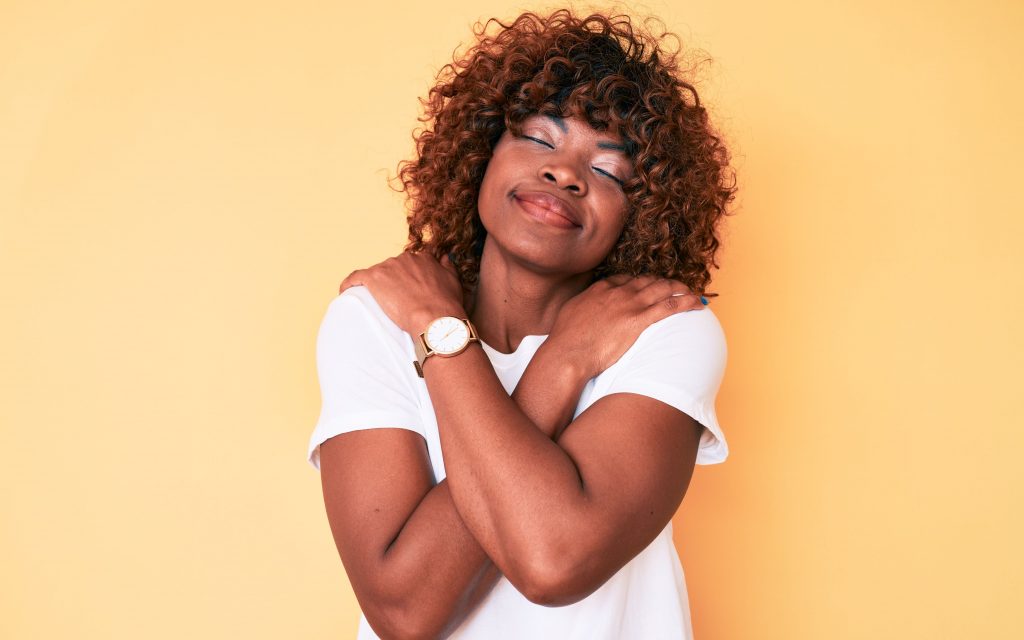 The distinction between an intention and resolution is small but important. A resolution is a firm decision that you either meet or miss. Weight loss, exercise, or saving money are typical resolutions for the new year. Less than half of resolutions are maintained after 6 months, according to this research. Though resolutions overlap with intentions, […]

Communication in a Committed Relationship 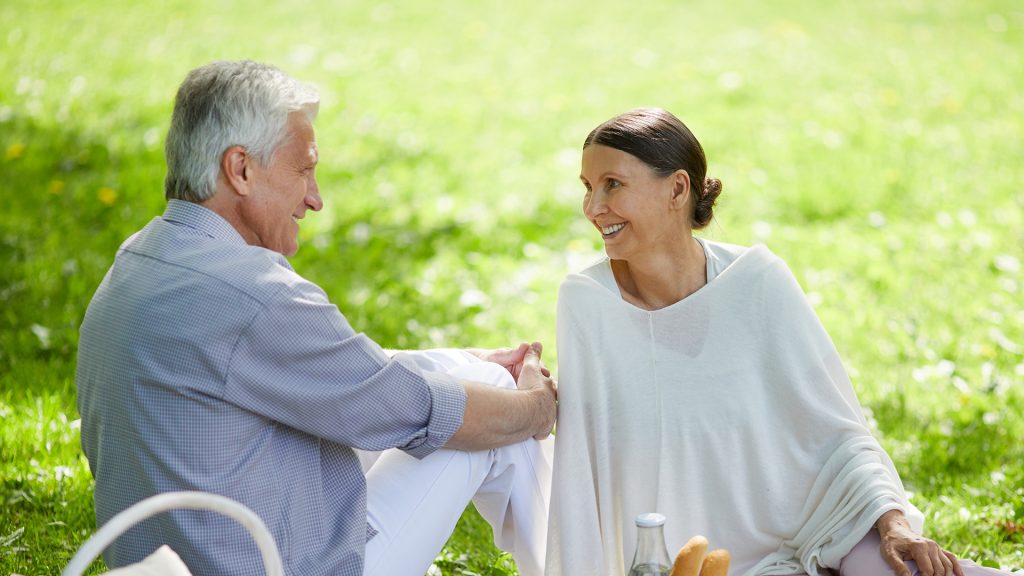 Successful relationships require commitment and good communication. This advice often seems to be misconstrued as being limited to articulating views and beliefs clearly to the other. Good communication should be reciprocal, aimed at mutual understanding. Too often we just want to be heard without committing to listening deeply to others. If we are uninterested in discovering […] 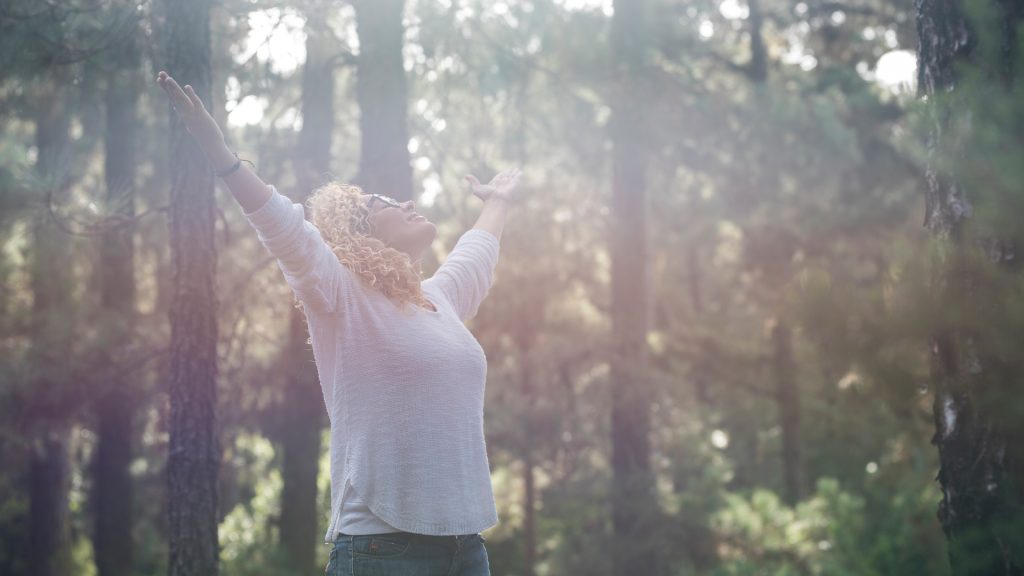 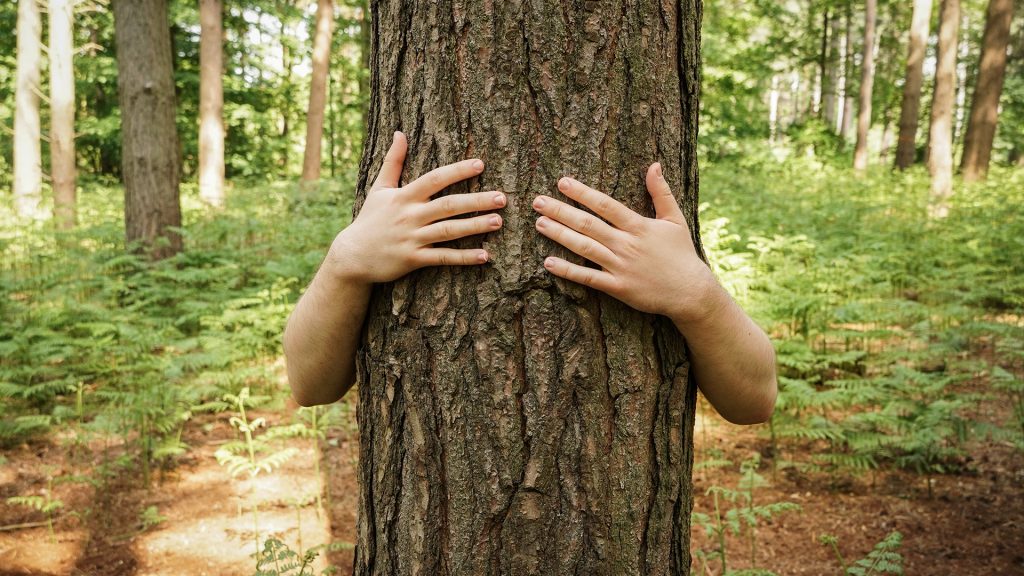 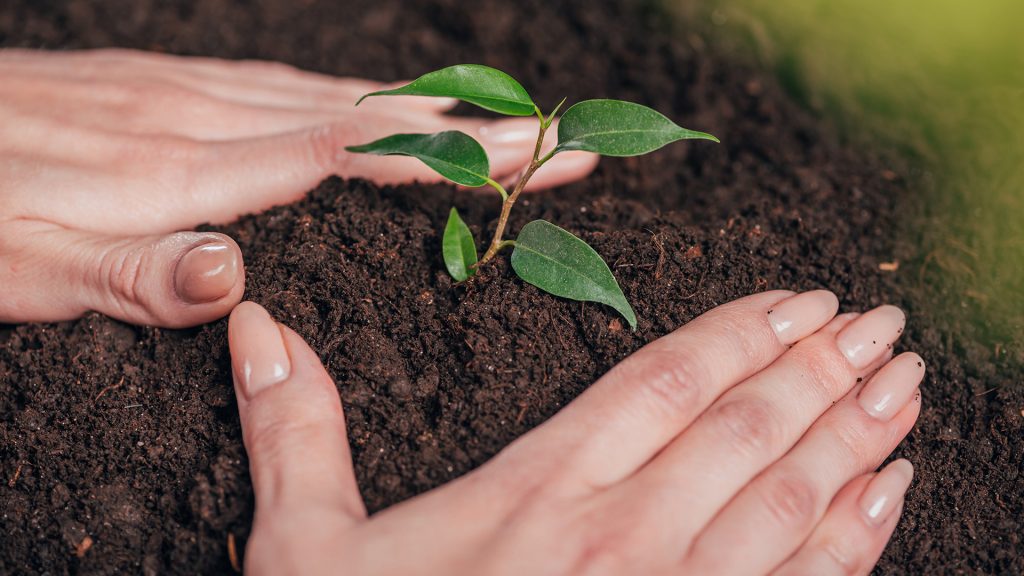 The Way Earth Makes Me Feel 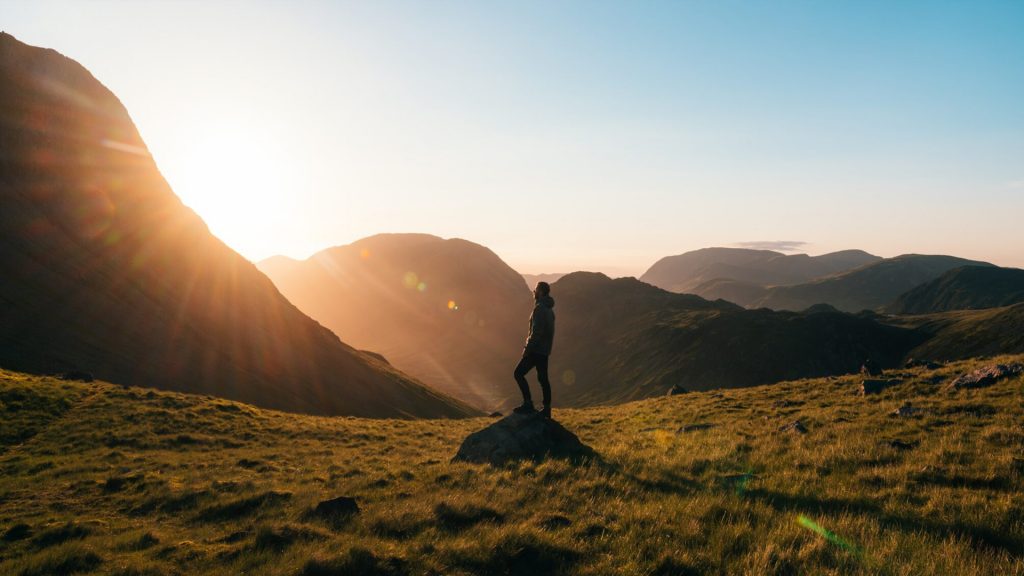