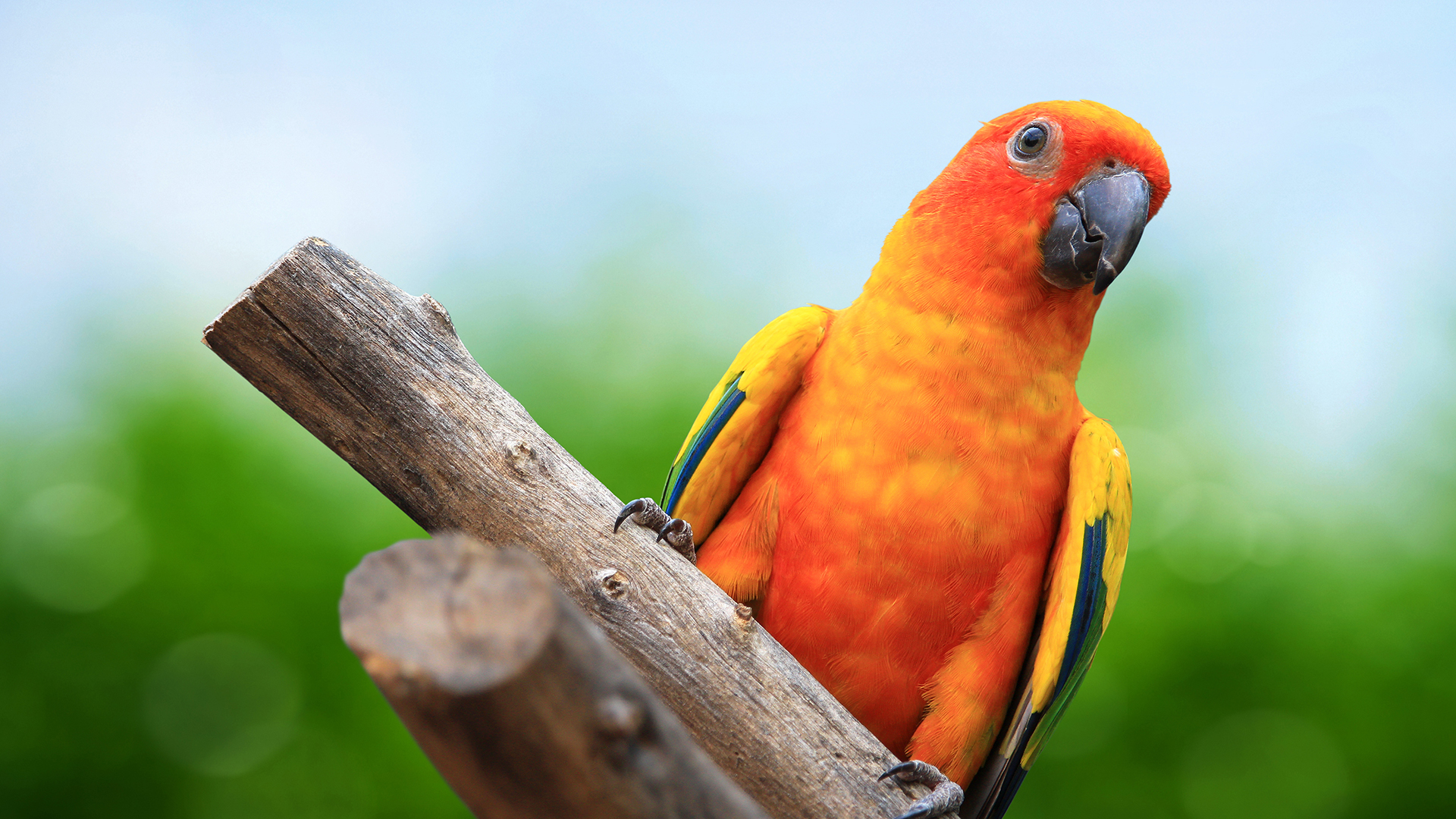 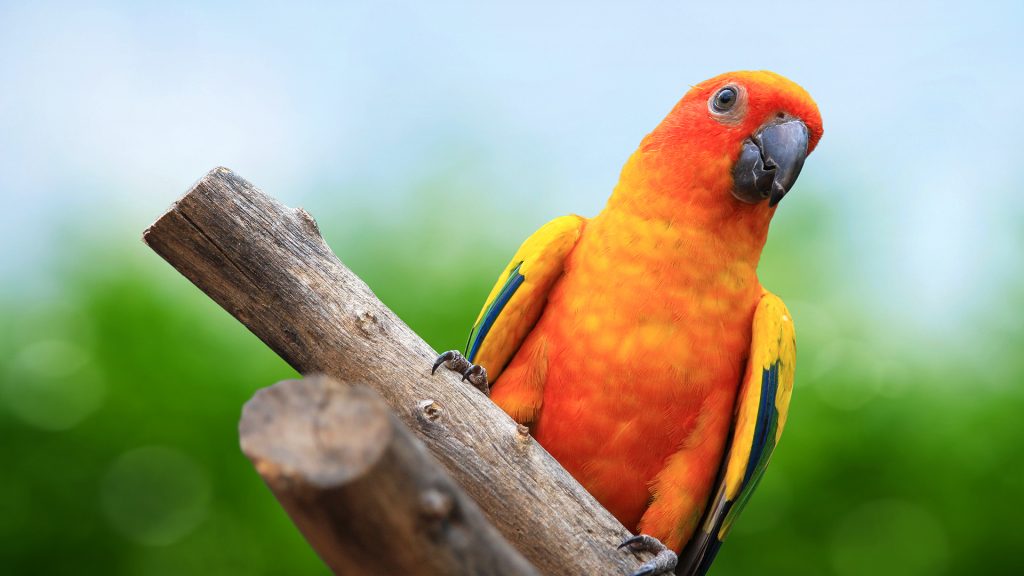 One Earth Conservation’s Nurture Nature Program aims to inspire, motivate, educate, and support people to take care of themselves, their organizations, other individuals of all species, and the biotic community as a whole by developing their awareness and understanding of nature, especially human nature as it relates to all of nature. Participants are then able to leverage this awareness and understanding to nurture themselves and others, leading to the growth of more efficient and resilient nurturers (one who nurtures any aspect of the biotic community) and “naturers” (one who cherishes nature and pursues opportunities to do so) for the benefit of all life. The excerpt below focuses on “Birding to Nurture Life.”

When despair for the world grows in me…

I  go and lie down where the wood drake rests in this beauty on the water,

and the great heron feeds.

I come into the peace of wild things…

…For a time I rest in the grace of the world and am free.

We bird so that all beings may be free. Tomás Manzanares, an indigenous Miskito leader in Honduras, explained it to me one day down at the river near his village. I was visiting his area to witness and stand in solidarity with the villages that wish to resist the overwhelming forces that seek to extract their trees, steal their wild parrots for the illegal wildlife trade, take their land, and impose violence, corruption, and the drug trade as a way of life. Tomás stood up to these forces that were destroying his ancestral lands. For his efforts, he made enemies who ambushed him one day, and he was shot four times. He nearly died. His whole village had to flee because they were likewise threatened with the loss of their lives. Yet, four months later he returned to the ghost-like village to work with me and others on parrot conservation. We had to hire a squad of soldiers from the Honduran military to accompany us and keep us safe. I asked him why he was willing to risk his life. He replied, “Doctora, everything is at risk, so I am willing to risk everything. If the parrots don’t make it, neither do my people.” I agree that we must take care of the most oppressed, and ourselves as well. To do so we need to get at the root causes that lead to domination, colonization, and injustice that cage us all. No matter where or how we live in the world, we each are subject to societal forces that imprison and wipe out humans and birds.
The beauty of birds reminds us of the beauty of this earth, and of ourselves. If we can remember that, we liberate ourselves as we liberate all life. We strive to do so, for none are free until all are free.

The above is an excerpt from “Nurturing Discussions and Practices: Nurture Nature, Yourself and Your Relationships” by Rev. Dr. LoraKim Joyner and Gail Koelln.