A Letter to You 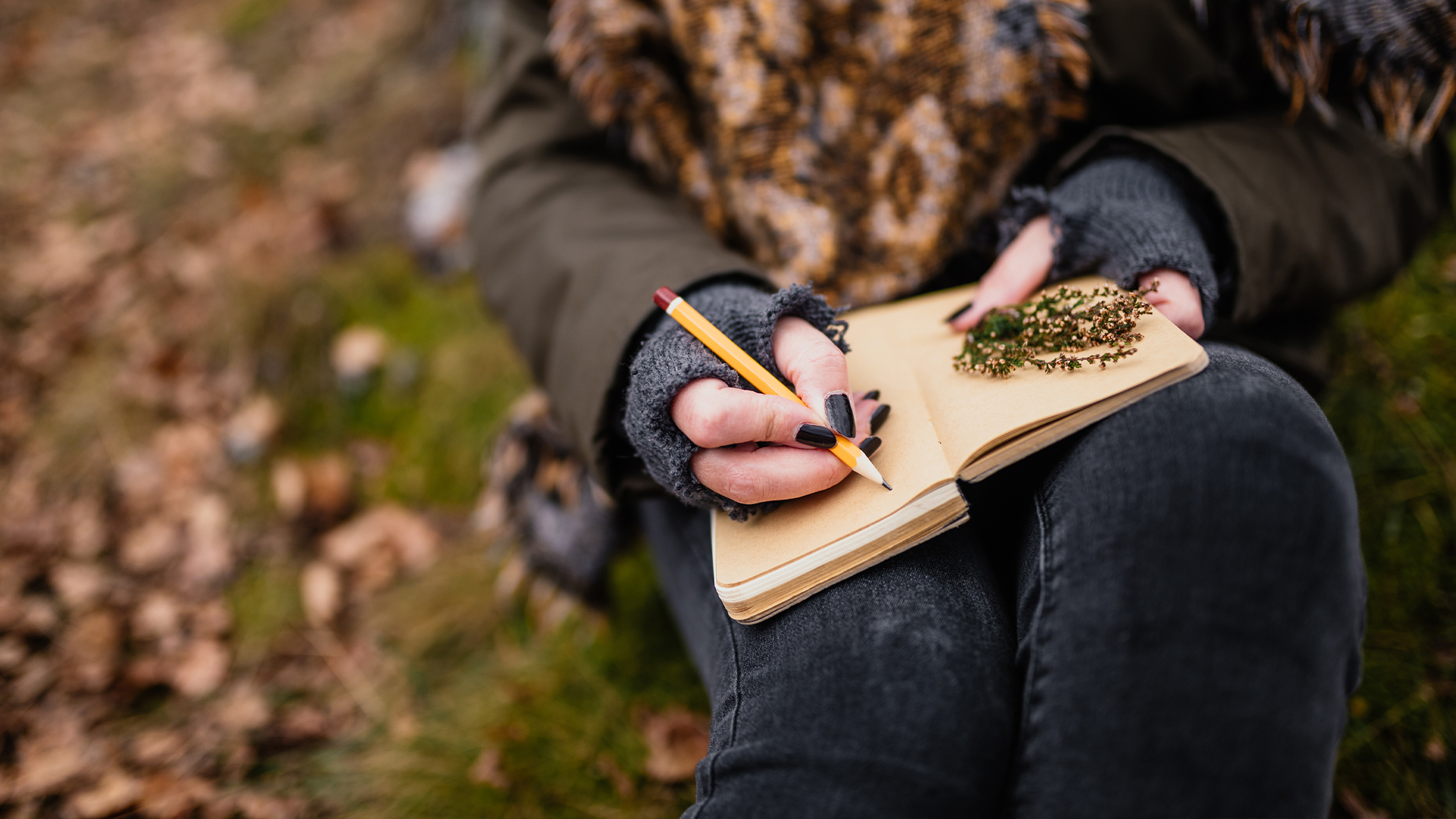 I’m writing to you now because my heart is breaking and I don’t know a better way to communicate my feelings to you right now.   These rifts between all of us feel devastating and I’m writing in hopes that we can find a way to reconcile.

We’ve been drifting apart for so long, I’m not even sure when it began or why.  Has it ever felt that way to you, where you’ve been maintaining a grudge for so long no one can remember what started it? It seems like that must be the case with us, because I don’t even know when this began; it was possibly before I was born.

All I know is that things have gone from bad to worse and I’m not sure anyone has been paying attention until it reached crisis mode.  Just like the proverbial frog in the boiling water, the temperature gradually crept up until it’s about to cook us.

The rising temperature is both literal and figurative.  It’s literal because climate change is causing temperature and weather extremes, and there are times when it feels like we are actually cooking here on the planet.  But like the frog in the pot, we’ve barely noticed the changes because they have been so gradual we can pretend it’s not happening.

Maybe one of the reasons we don’t notice is because of the figurative temperature rising due to the ongoing conflicts between our communities and nations.  We’re in both cold and hot wars with other nations, and the domestic conflicts between ideologies, classes, and races seem only to escalate.

I’m writing now because with such unremitting conflict with each other and Mother Earth I feel like I’m standing on the sidelines helplessly watching our mutual destruction.  This letter is my plea to attend to the situation and to beg all sides to put down the verbal, economic, physical, and ideological weapons for the sake of our mutual health, wellbeing, and survival.

I’m not here to take sides.  I love you all with all my heart and fully feel the validity of the perspective of almost all sides. But most of all, I want to remind everyone that there’s someone here who does not have a voice and is suffering at our hands while we war with each other; that is, Mother Earth.  While we’re battling it out, she’s suffering in the background and being ignored while we try to prove who’s right or wrong and who is deserving and who should pay.  In the meantime, she’s languishing and we’ve forgotten that she needs us.

I spent most of my life as the figurative teenager taking her for granted, acting as if I deserve her love, care, and generosity despite my behavior.  I was ignorant and stupid, fair enough.  But I know better now and so do you.  We’ve grown up to the point where we can recognize her sacrifice for us and that we don’t need to be blind to it anymore. Children grow up and eventually need to start caring for the parent.

That’s what it means to be a responsible adult.

I’m just not sure we’ve made that transition despite all evidence screaming at us to care for our ailing Mother.  It’s time to put our differences aside and make her care our first priority.  We kids need to rally for her benefit.  There’s no right or wrong here.  Everyone is right.  All the forms of care that we feel she needs are indeed needed.  We should stop telling the other side that they’re wrong, because they’re right too.  She’s provided all forms of care for us too, and it’s her turn. She deserves it.  She’s waited long enough.

And while we’re on the subject, we are also in need of the same care from me and everyone else.  You’ve not always gotten what you needed because sometimes we tell you that you aren’t deserving.  But it’s not true.  We are all deserving.  We all deserve to be seen and heard and loved.   So do I.

I have to take some responsibility for our divisions too; please understand that I’m not saying I’m above all that.  I’ve been judgmental, unhelpful, critical, controlling, and demanding.  I’ve been close-minded, arrogant, and ungrateful, and frankly, there are still times when my less attractive qualities still show their ugly head.  But I don’t have to be perfect or better than anyone else to try to do the right thing now by you and Mother Earth, and neither do you.

I also don’t have to feel so guilty about my past failure to step up that it prevents me from doing the right thing now, and nor do you.  It starts with forgiving ourselves, then forgiving each other, then remembering that it takes all hands on deck to do all the many right things that are needed to love and care for ourselves, each other, and Earth.   My effort is not perfect, nor is it enough.  But it’s a start, and I’m starting with this letter asking you to join me.

Even though it’s a cliché, it is also true that love will heal us all.  Family, our whole Earthly community of humans, flora, fauna and mineral are in need of our love and care.  Let’s please raise our hands and commit to investing in care and letting go of anger and judgement.  It’s time for us to heal together and collaboratively, and to get out of that boiling water that we’ve created for ourselves and everything around us.