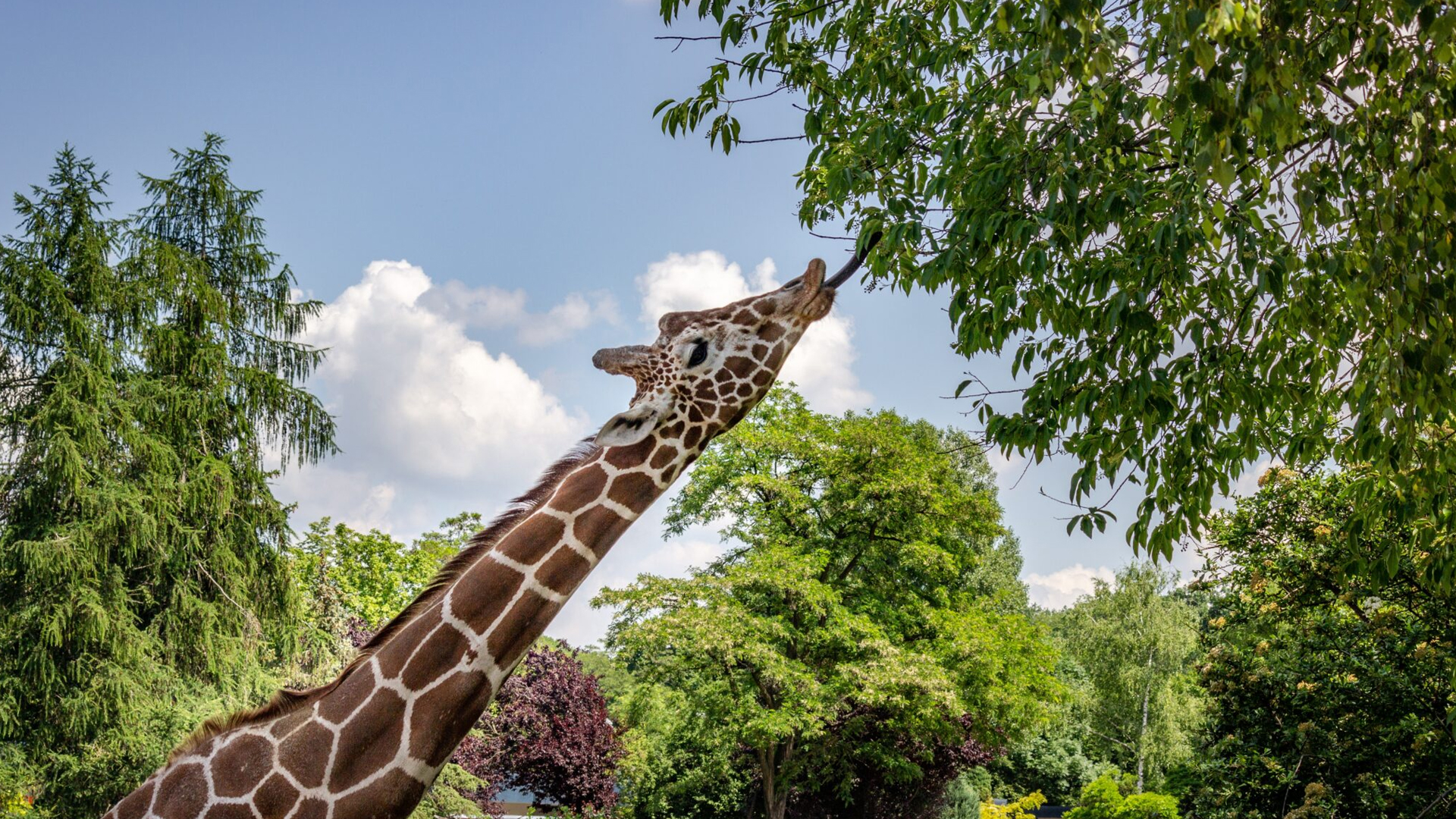 Loss of smell is often reported as one of the first symptoms of COVID-19. Many people associate our sense of smell with pleasure, such as a warm pie cooling from the oven or the unique and heart-warming smell of a loved one. Smell also can alert us of something unpleasant, such as a burnt pie, conversely. For perspective, let us remember that humans live relatively safe lives in absence of other predators and with the luxury of stopping to smell the pie. Primarily, smell evolved as yet another survival tactic, an early warning detection system and a form of communication. I guarantee you that anyone who has awoken to the smell of fire in their home, or was alerted to a nearby hunting tiger from a territorial urine mark on a tree, never forgets that we survive because we smell.

Did you know that plants also sniff their way to survival? Actually, they use the nonverbal communication of odor and chemical secretion for their own survival, and they also can disperse scents to alert their neighbors of impending danger. We call this reciprocal altruism where contributing to the collective survival of one’s community in turn increases one’s own chance of survival. After all, no one can really go solo in the game of life.

First thing’s first. An herbivore comes along and takes a big chomp out of a plant leaf. In response to the damage, the plant emits an electrical signal which triggers it to secrete chemicals (secondary metabolites) into its leaves or flowers that are distasteful or even toxic to the chomper. Different plants have different tastes and scents that are geared to defensive protection against insects and parasites. In fact, it is these compounds that provide us with culinary delights, flavoring many of our foods with the natural odiferous, highly evolved metabolites of edible herbs.

This plant communication is truly a language, where signals can be emitted at different volumes (strength and potency of release) or as different “words”! Plants can differentiate between predators through different compounds in the herbivores’ saliva and then are able to release different chemical signals or defenses accordingly.

Researchers Massimo Maffei and Wilhelm Boland have taken our understanding to a new and mind-blowing level. Some trees can even release pheromones that call in “foreign aid,” as they call it, which attracts predators to eat the predators! In a specific example presented at the 23rd Annual Meeting of the International Society of Chemical Ecology in 2007, an elm is consumed by a caterpillar and releases a pheromone that attracts parasitic wasps. The wasp comes to the rescue, laying eggs inside the caterpillar. As the wasp larvae develop, they consume the caterpillar slowly from the inside-out, killing the caterpillar and saving the elm’s day. Apparently, nature has its own version of the James and the Giant Peach story.

Ok, one more WOW! Anecdote. Acacia trees are a favorite dinner dish of giraffes. Researcher Wouter Van Hoven observed that they never graze in one place for long, on average eating one tree out of ten and then moving on. Specifically, the giraffes moved upwind as they grazed. It ends up that the acacia tree releases toxic tannins into their leaves to protect itself, and additionally releases ethylene into the air within 5-10 minutes to signal all trees within 50 yards (150 feet) of the imminency of the towering diner. The airborne ethylene then stimulates the neighboring trees to release the tannins into their leaves!

Love thy neighbor is everywhere you look!

There are examples of plants and trees using scents for protection the whole world over. In fact, the more research that is done, the more we understand that smell is used for alarm calls and guidance in both plant and animal kingdoms more often than not.

PrevPreviousA Letter to You
NextDiversity, The Myth of Separateness, & Earth CareNext