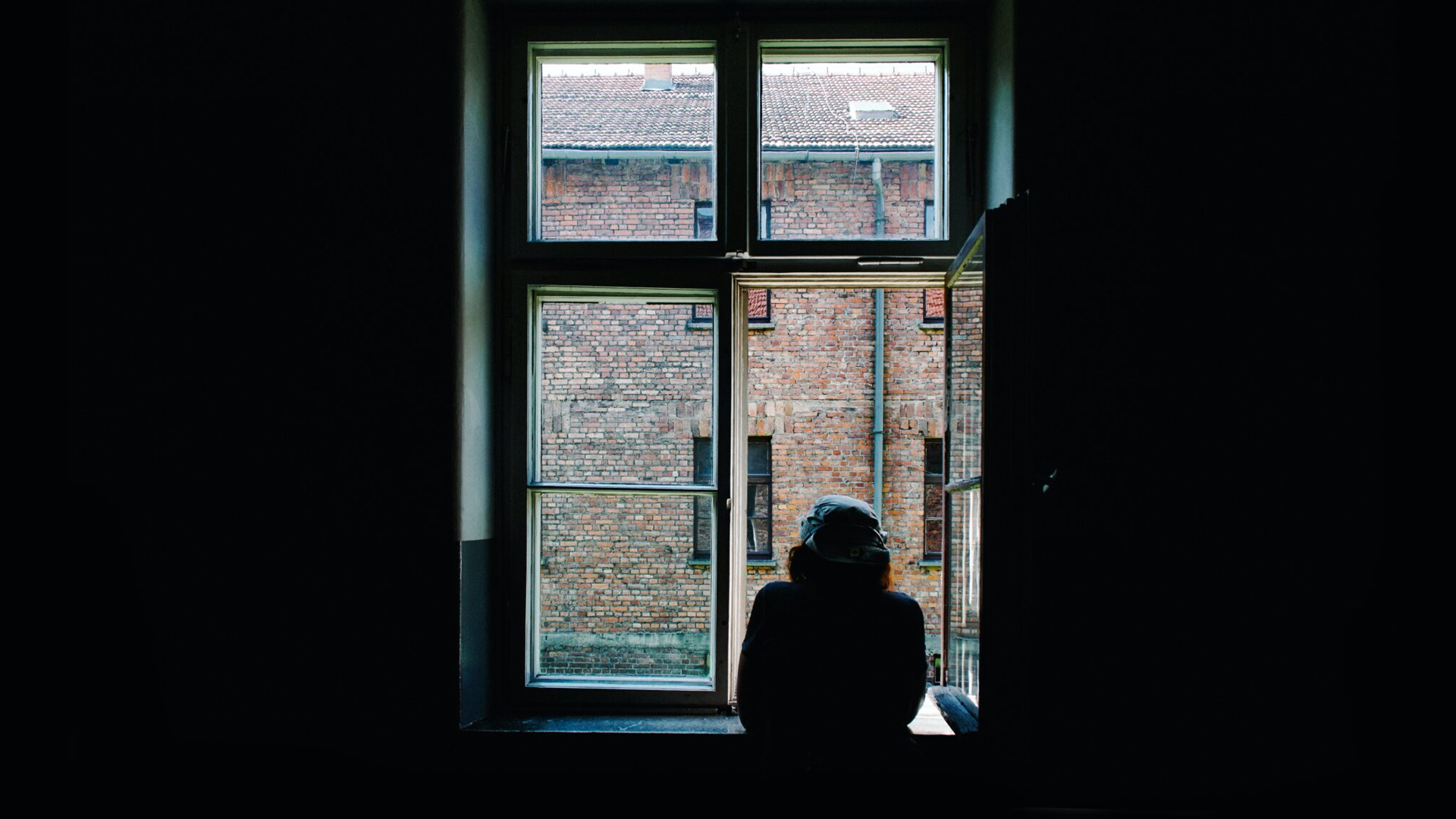 She’s resting quietly now.  She’s too tired to speak, and she naps frequently.  I don’t want to disturb her.  I want her to rest and become stronger, and I also don’t want to leave her side.

She doesn’t have to speak for me for me to know what’s going on with her.   She’s never been one to be very verbal, but I can understand her when I slow down to pay attention.

Now, I sit with her quietly and I observe.  I see how she’s looking today.  Her color is good.  She smells good.  Everything seems to be working fine right now.  If I weren’t paying close attention, I might think that she is healthy and nothing is wrong.  As I sit quietly with her and watch,  I realize that she doesn’t have the energy, stamina, or resilience she once had.  She’s worn out.  Tired.  Ailing in ways we can’t see.

I watch.  She moves, but subtly at the moment.  If I’m not paying attention, I may not see it at all.  But when I’m present, I notice everything.  A flicker.  A twitch.  Her movements are not as agile or smooth as they once were.  When she’s in pain, her movements are large, flailing, as if grasping to hold onto something that is no longer there.  It’s agonizing to watch, when it happens.  But thankfully now, she’s still.

I feel her.  In the silence, I sense her breath.  She’s breathing comfortably now, but it is not always so. Her lungs have been damaged, sometimes creating terrible winds as she gasps to breathe. To touch her, she is as beautiful as ever.  But she’s a bit warmer than usual, and this has been going on for some time now.  It’s a low fever at the moment, but when the illness is raging, it feels like she’s burning up.  I know her immune system is trying to fight the ravages within, and hoping that it will do what is needed to help her recover.  I know there’s a fire burning in there somewhere, even if I don’t sense it right now as I watch.

I also use my emotional Spidey-sense to see how she’s feeling.  I have to be clear about my own feelings right now so I don’t ascribe those feelings to her (projection).  Thankfully, she feels calm and peaceful at the moment.

I listen.  I hear her normal sounds.  The rustling, the gurgling, the chirps and sighs are all there but not like they used to be.  I barely remember ages ago when her sounds were so vibrant they seemed to fill the air. She’s been ailing for many years now, and if I didn’t think back I might not notice the gradual diminishment of her beautiful voice and natural sounds.  My memory tells me that she’s not the same, the change gradual and barely noticeable from year to year.

I smell her.  She smells sweet, but like with the sounds, she used to smell so much more abundant with floral scents and other sweet fragrances of soil and plant.  Now I mainly smell the city and the products of humanity.  I can barely remember what she used to smell like back when she was so vital and alive.

I pray.  I visualize her in her former glory, abundant and resplendent with thick forests and overflowing vegetation and wildlife.  The wildlife are all but gone, and the forests are diminishing by the minute.  It won’t be long before the cancer takes all that away and she’s left with nothing but a ravaged body, an echo of her former splendor.

She’s on life support now and her body is at risk of collapse.  There are parts of her, including us, that may have to go in order to save her life.  She will be heartbroken to have to lose parts of herself but there may be no other choice.  I’m hoping it’s not too late.

I embrace her and tell her I love her.  I tell her that she means the world to me because she is, indeed, my world.  Our world.  Our planet.  I think about how grateful I am for her decades of support, unconditional love, generosity, genius, abundance, and inspiration.  I tell her how lucky I am to have had the privilege of enjoying her for 56 years.  I pray some more that she will be here to be loved by generations to come, but I also know that the outcome is beyond my control.

I weep at the thought.

I allow myself to feel my grief and embrace the glimmer of hope that emerges when I find faith in our collective ability to rally to support our most important loved one as she tries to heal herself.

The glimmer of hope grows… grow it with me.