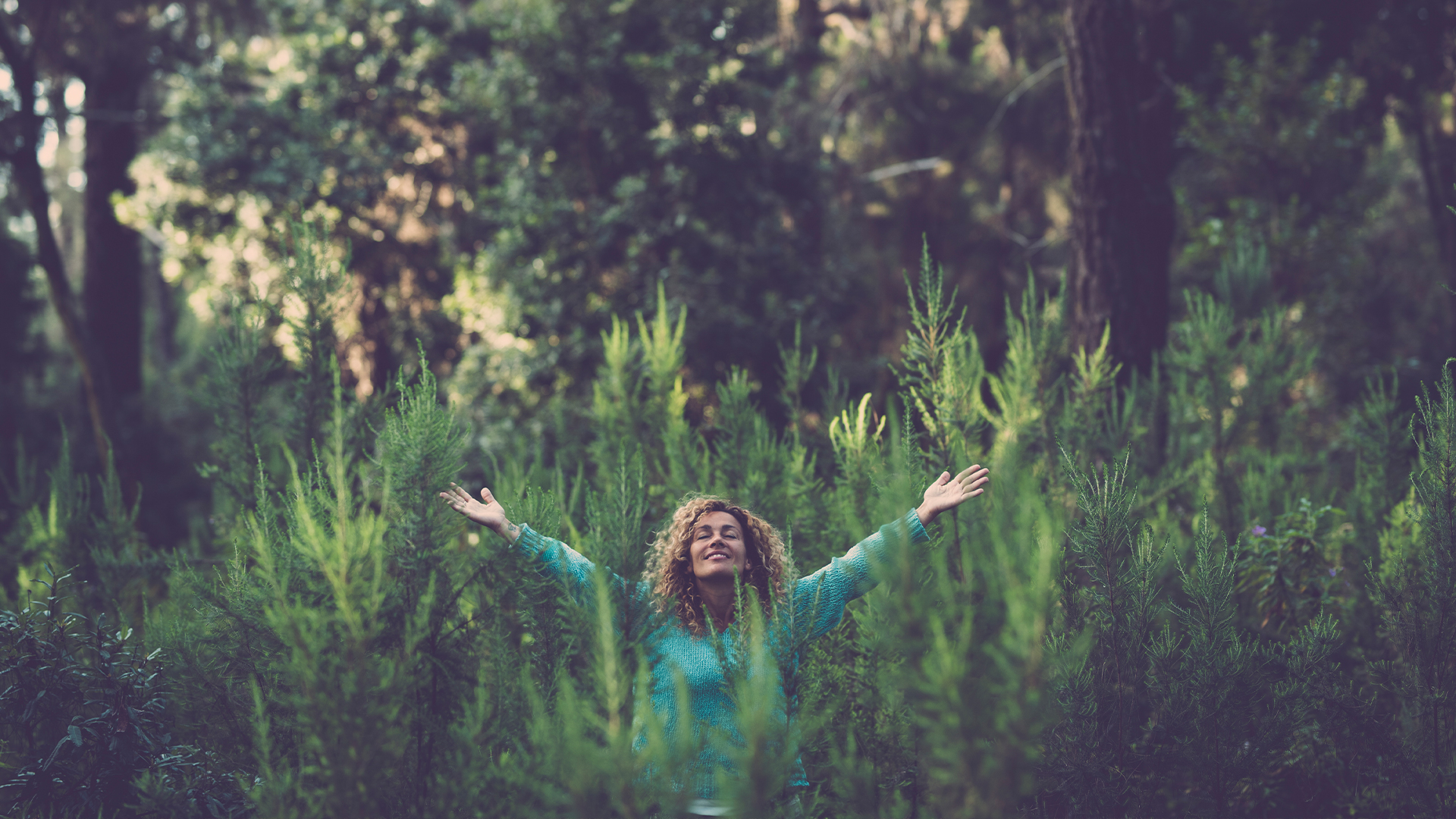 The idea of Earth as an integrated whole, a living being, is not new to this blog. Versions of this concept are practiced by communities around the globe. This concept was advanced as a novel scientific proposal by Thomas Lovelock in the 1970s, and called the Gaia hypothesis, which states that:

“all organisms and their inorganic surroundings on Earth are closely integrated to form a single and self-regulating complex system, maintaining the conditions for life on the planet.” From Gaia Hypothesis.

This hypothesis has gained broad acceptance among both scientists and the public, such that it is now known as the Gaia theory or principle.

If we accept Earth as a whole, living being instead of an inanimate object, questions arise about the way we treat Earth, such as:

What rights should Earth have?

Are we responsible for the conservation of this species of one?

Does Earth have sentience?

What is our relationship to Earth? Are we dominators, dominated, or partners?

What should be our role given Earth’s changing and deteriorating condition?

Are the answers to these questions conditional on whether she is sentient? In other words, do we treat her more like a head of lettuce, something for us to pluck, refrigerate, eat, or compost at will? Or more like a family pet whom we love, feed, and care for? Or a family member, literally our beloved Mother?

Or is Earth more like a being who is more evolved, complex, and divine than humanity?

It is, I hope, laughable to most everyone that Earth is not on par with a head a lettuce: alive technically but without significant consciousness or intelligence.

Alternatively, it also feels supremely patronizing to regard Earth as akin to a pet, a farm animal, or a woodland creature who is sentient but deserving of husbandry and management, as if we’re the master and she is to bend to our will.

My personal feeling is that, at minimum, Earth is our Mother and deserves our love, respect, and care, especially now as she’s ailing. She deserves our appreciation and respect, for she is mighty and powerful and she has provided for our needs since the dawn of humanity.

When we see a beloved family member suffering and under assault, we wish to protect her. Imagine a loved one whose resources are being raided at will and without consent, who is being assaulted and ignored, who is left to suffer without any help or consideration, and that there are no consequences for such abuse?

Responsible family members would want to protect her physically, psychologically, emotionally, financially, and legally. We would defend her in every way possible, for when we are connected to a loved one, seeing them under attack feels as if we ourselves are also being threatened.

All humans, including those who are most vulnerable among us like our aging parents, children, and those with special needs, are protected under the law. Bodily harm, stealing, and destruction of property are not allowed, even when one does not fight back. Every person has rights, and our legal system and Constitution are (mostly) designed to protect the rights of all humans.

Yet our Mother has no rights.

People and corporate entities, who have been given rights of personhood, have more rights than Mother Earth.

I know we sometimes justify and rationalize aggression and wrong-doing against another when it benefits us. Economic growth, and wealth creation and accumulation are often used as rationales to exploit and destroy… but positive psychology teaches us that accumulation of material goods and wealth leads to an endlessly unsatisfying and escalating need for hedonism. This is known as the hedonic treadmill, because the acquisition of material goods leads to short-lived pleasure and results in the need for an even more extravagant reward to reproduce that same feeling. In short, we become literally addicted to material pleasures… all at Earth’s expense.

Earth requires so much TLC now because of decades or even centuries of mistreatment and neglect. Earth needs all of us to participate in whatever way we feel most drawn to offer support.

Fortunately for Earth and those of us who cherish her, there is also a growing movement to provide legal protection for Earth through the creation of municipal laws that grant rights of personhood to Earth’s lakes, rivers, and forests.

The Rights of Nature movement uses a new model to advance environmental protections using our founding legal doctrine. Imagine constitutions and laws acknowledging that rivers and ecosystems have rights and cannot be owned by humans. Envision judges recognizing that sentient animals are ‘legal persons’ and should no longer be regarded as property.

In just over a decade the rights-of-nature movement has grown from one law adopted in a small community in the US to a movement which has seen countries enact laws, even constitutional protections, recognizing the rights of nature.

The rights of nature movement is needed now more than ever, especially if we hope to ensure the well-being of Earth’s species and ecosystems for this, and future, generations.

This week’s blog post is in collaboration with Victoria Ronnau, of Virginia Network for Democracy and Environmental Rights, VNDER.org.