Developmental Theory and the Evolution of Earth and Humanity, Part 2 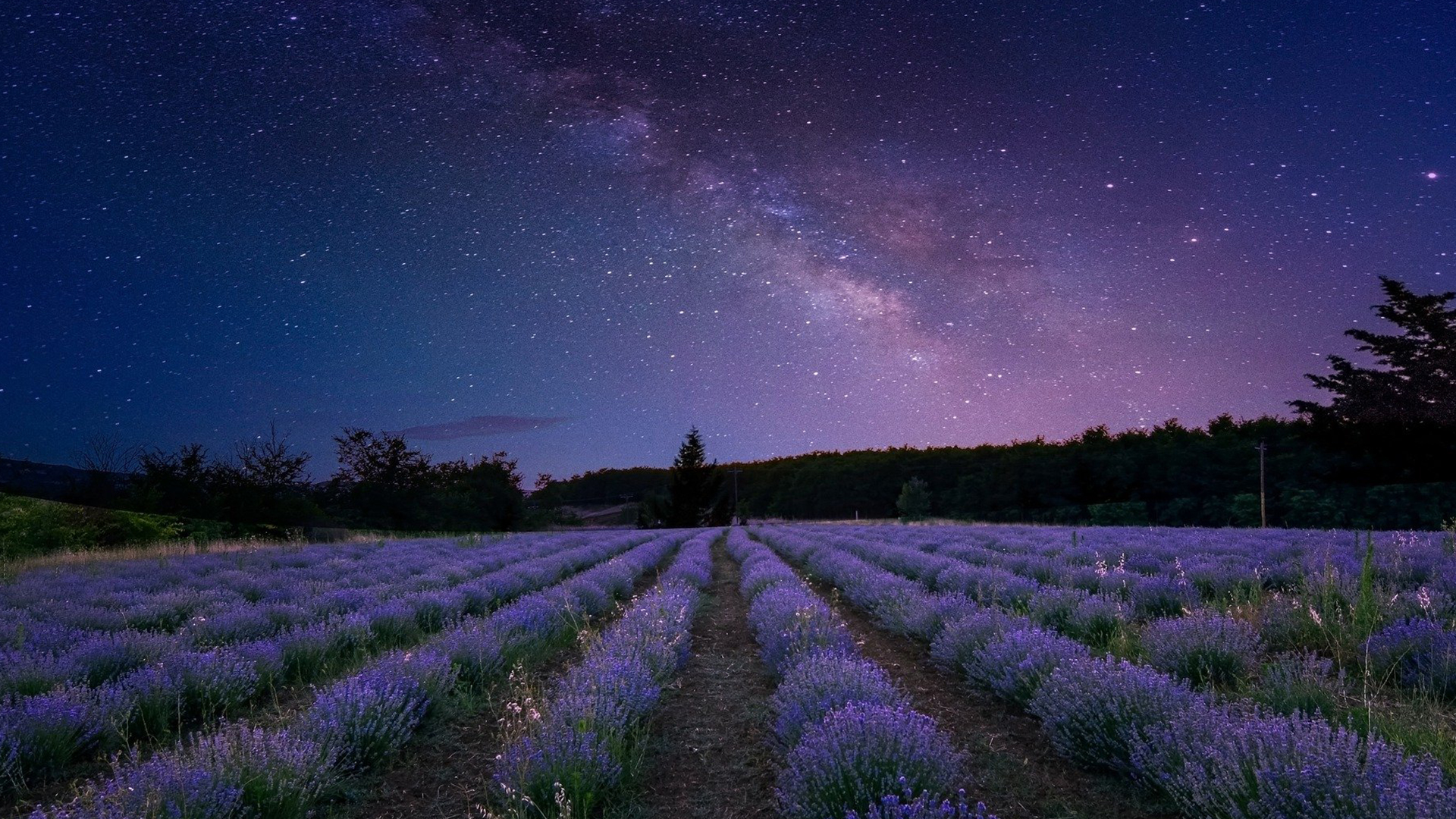 Like our individual development, humanity’s collective development seems to happen in fits and starts, and progresses unevenly.  We apparently have areas and time periods where we experience great growth, insight, and wisdom, and other stages and phases which exhibit regression and backsliding.   For example, the Renaissance is a period marked by jumps in consciousness and knowledge, and could be considered a self-transforming phase for humanity.  Undoubtedly, given war itself ended the Renaissance, the enlightenment was not uniform across the culture.  Similarly, the darkest periods of human history such as the holocaust, also had aspects that reflect expanding consciousness such as advances in technology and medicine; even resistance to the cruelty of the Nazi regime offers light in response to darkness.

Our modern world is no different.  While we see instances of transcendence (much of the world felt that way when Obama was elected), such events are contemporaneous with black and white thinking, win at all costs, and separation over connection.

In other words, like individual adult development, there is no one stage that defines our sense-making ability in every situation.  Instead, we see a leading edge where we are our biggest selves, and a lagging edge where our capacity to make sense of the world impedes our ability to fully move into a more expansive stage.   As individuals we tend to regress when we feel scared, challenged, or stressed, and perhaps this tendency is true for communities and society in general.  Somewhere in between the growing and lagging edge is the average or maybe median developmental stage from which we interpret the world.

Where are we, if we were to apply the adult developmental scale to society as a whole?

This thought experiment is theoretical, and like all theories, fraught with limitations and caveats.  For starters, any psychological assessment evaluates only a moment in time for a certain situation and may not be generally true.  Also, this particular assessment is subject to my own biases about the human experience from the perspective of a middle-class, middle-aged, Asian American woman.  Finally, I am also extrapolating adult development theory onto social development.  What could go wrong?

Though I am happy to be wrong about this, I feel the extrapolation is still a useful thought experiment about where we are, and could inform as to where we might be heading.

My educated guess is that the United States lies somewhere between socialized and self-authoring stages, on good days.  We have social support programs, and we generally have a collectivist mentality when it comes to infrastructure and basic human services.  We also can be very self-authored as evidenced by our capitalistic system that itself fosters innovation and discovery. Even better, the foundational principles of our country and democracy are so far-reaching and idealistic that it appears to be in the self-transforming stage.  That it has persisted successfully for hundreds of years speak to the genius of our Founders.

However, in my opinion we have also have lagging edges that persist over the centuries.  An unhealthy form of capitalism and individualism has been used to justify self-service, greed, and aggression against vulnerable people and species (including Earth herself).  That tether is pulling back so hard on us that it’s threatening to topple the ship.  Remembering that we’re part of a community (socialized) that can also aspire to higher ideals and frames (self-authored) can help us restore lost ground towards our pursuit of the transcendent vision of our Founders.

We can even dream bigger than that.  By learning and growing in response to challenge, not only can we regain the footing we lost, but even aspire to a more utopian, Star Trek-esque existence.  In this scenario, we embrace our highest ideals, transcend fighting and competition, and create communities that co-exist harmoniously to foster win-win-win scenarios.  Such scenarios are not only possible, but they are the trajectory that we are currently on.

Though this portion of the analysis gets even more speculative, I feel it’s worth examining.  Humanity clearly has a way to go.  It’s not a criticism; we are not incarnated to be perfect beings fated to stagnate in this Garden of Eden.

As a part of the ecosystem that is Earth, let’s consider what developmental stage our Earth community may be in.  At the top of the food chain, humans are reigning with self-sovereign impunity.  While this mindset may have served us when our lives were about hand to mouth survival, we have not evolved much with respect to how we treat brethren species (flora, fauna, minerals) of Earth herself.

That being said, there are many examples of synergistic living between species, and even hunter/prey relationships can be viewed as benefitting each.  I would go even further to say that the beauty of Earth is transcendent, and while parts of her may reflect her lagging edge (namely: us) that overall she’s an evolved and complex species whose development is perhaps being held back by her human children.

Like us, I suspect she was not incarnated to be perfect either, but rather has room for evolution and growth so that she can become even brighter and more brilliant than before.

The next step would be to consider Earth as a member of the community of planets and galaxies.  I do not know enough to even make a poorly educated guess.  So like the child asking the wiser parents about the nature of the world, I too must turn to those who have always provided for me, Earth and Spirit.

My sense is that Earth is evolving to become the brightest star in the galaxy, and even among the brightest in the multiverse.    She’s bringing us along with her because she wouldn’t dream of leaving her children behind if at all possible.  We have the chance to evolve right along with her, but we have to stop fighting it.  We have to allow the growth and change, even in light of  the critiques and criticisms that accompany change.  We can grow so much bigger and more beautiful, but we have to trust.

We’re having the growing pains, because change is not easy.  It is the vicious and beautiful upward spiral.    We must allow ourselves to evolve and grow, just as we accept and even hope that our children become even more wise and successful than we are.  But it’s scary, and so we have to trust in God, Spirit, the universe, and Earth herself.

And we have to trust ourselves.  We’re meant to blossom too, not just fly under the radar.

Our destiny is calling.  This is one call we have to answer.