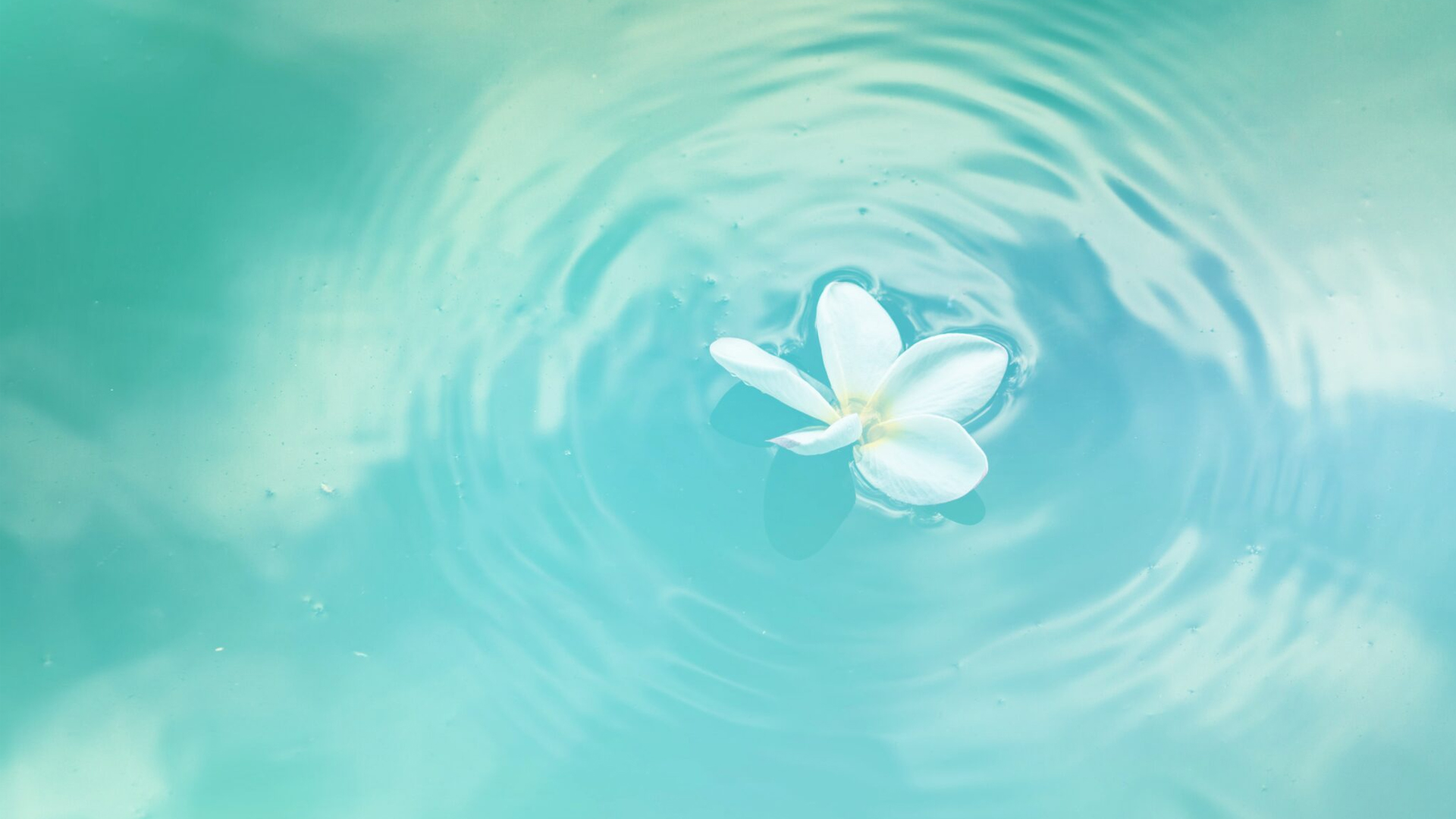 It seems that those of us in quarantine who are returning to the outdoors in record numbers may be rediscovering their lost connection with nature.  Nature also seems to be re-emerging to explore her relationship with us now that there are fewer cars, airplanes and boats surging through habitats.  It feels like one big reunion, meeting loved ones again after a long and unnecessary separation.

Since my journey back to our natural world began over two years ago, I have since been trying to have a better understanding of the personal and collective disconnect from nature.    I was out of touch with nature in body, mind, and spirit, but others have been trying to tell us for some time that we’ve been overlooking what is most essential to our nature as people, and as a species.

One voice who has been asking us to re-evaluate our relationship with nature and God is Michael Dowd.  Dowd is former minister and well-known evolutionary theologian who teaches us how science, religion, and nature, are all mutually supportive and reinforcing in concept and application.

Dowd states that humanity (I believe primarily in reference to Western culture) once felt as one with all things but within the past millennium separated from nature and divinity.  We redefined reality when we started to believe that the universe was created by the Creator, and thus separate from God.   God became “supernatural,” or outside of nature.  Dowd suggests that humanity also began to think of himself outside of, and in dominion over nature, not as an integral part of our world.   That separation, according to Dowd, allowed humanity to think of Earth and nature as “it”, as opposed to “we”.

When Earth became “it” or other, humanity adopted a them-versus-us mentality, taking from and using nature’s resources without regard for impact on ourselves or other living beings.

This concept is delightfully (to me) akin to the work by the Arbinger Institute, which helps us learn how conflict germinates in one human heart, then can spread pandemic-like to others.  According to the Arbinger Institute, we switch from companionship and care for another to seeing others as problems, irrelevant, or means to an end.  That switch can happen unconsciously and in microseconds, and happens, ironically, when we betray our sense that we should do the right thing for someone.  We then self-justify our bad behavior by blaming them (yikes).  We often then enlist others to adopt this view, and it spirals into a them-versus-us situation that often leads to conflict or even war (double yikes).

The Arbinger Institute teaches us that we have to release the “other” mindset and instead consider, and serve when possible, their wants, needs, and desires.  In so doing, we can return to a right relationship since we no longer have to subconsciously defend our bad behavior by blaming the victim of our transgression.

Similarly, Dowd suggests we return to a theology of once again conceptualizing humanity as integrated with, not separate from, nature, God, and all that is.  Seeing ourselves as a part of Earth and all of creation is an ecological frame, i.e., one which purports that humans are part of the fabric of creation and God.  Abusing nature or others means we are damaging ourselves.  The evidence of our reality, whether it speaks to the hurt or care we provide, should be the scripture that guides us to care and nurture all, and in so doing, create a healthy future for all of life.

When we fail to do so, Dowd states, we betray God and humanity.

I say that we also betray ourselves.

According to Joseph Campbell, comparative mythologist extraordinaire and the author of the Power of Myth, when we fail to pursue our hero’s journey, or our calling, we psychologically crucify ourselves.  By sensing and pursuing the purpose that we sense deep within, we also pursue our authenticity, humanity, our service to God and the universe, and provide ourselves a rich life full of meaning.  We embody our greatest and best selves and we feel, like Luke Skywalker and other mythic heroes, that we are flying on the wings of destiny…

…All this sprouting from your daily walks or visit with nature during the quarantine.  It may sound far-fetched or grandiose to you, but just remember that nature is unsurpassed in her ability to plant seeds and grow them.  You just need to turn to her light and receive her water, and you may be surprised at who you might be reunited with (yourself) and what you can harvest from within.

PrevPreviousWhen Bad Things Happen
NextDevelopmental Theory and the Evolution of Earth and Humanity, Part 2Next