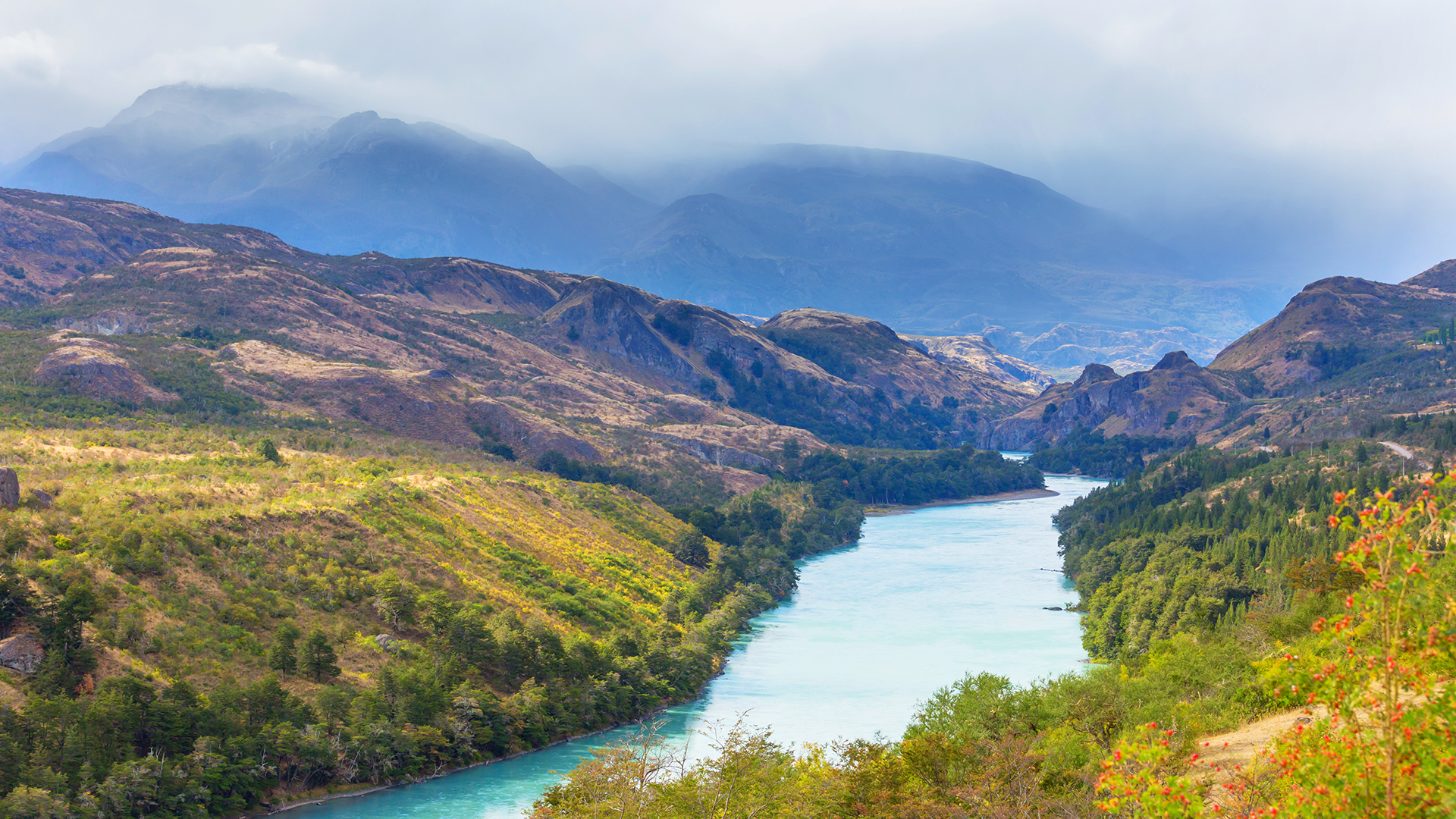 I was surprised each time I have found myself single, first after my divorce from my husband of 20 years and then after the death of my late husband Chris.  I just didn’t expect to have to be out dating again prior to each instance.

It is very different dating in my mid-life compared to when I was in school and single.  Online dating is a scarily-fast game changer.  You can be in immediate contact with hundreds of men in the time it takes for you to compose a profile and pay your fee.  Also, compared to the nerdy wallflower I was in my younger days, being smart and accomplished is like catnip for some men.  It’s called “saplosexual” (I know this thanks to the Google machine).   In other words, people (or maybe just certain generations) have somehow awakened to the appeal of the nerd, the quiet one in the background who’s changing the world.

We nerds often fly beneath the radar, quiet, creative, intelligent, productive, and efficient.  Often we’re introverts, and you have to sit down with us to get to see our hidden qualities.  What we might lack in good looks and charisma, we make up for with depth and substance.  We’re no different than the bookish kids we once were, but instead of being viewed as undesirable “grunge”, as our peer group ages, we’ve taken on a certain “glam.”

One of my favorite ironies about being human is our unremitting hypocrisy.  Like all the teenaged boys I went to school with, I’ve been taking the grunge view of nature, only recently revising my view to be more of the glam (this analogy noted by author and professor Loyal Rue).  Sure, there were times where I’d go out of my way to visit the most spectacular examples of nature, but the quiet, backyard variety of nature was mostly relegated to invisible nerd status. Only when I quit overlooking this quiet companion did I really start to see how incredible she is.

Though nature will sometimes literally roar at us, in general, she’s best appreciated when being quiet and totally present.  I used to think she was boring:  same old tree.  Same old grass.  Grunge.  But she actually is dynamic and ever-changing.  The river looks different every time I go visit, and so does my garden and my yard.  Things are moving and singing, making fragrances, tickling or caressing my skin, and delighting my eyes (glam).

She’s intricate and nuanced, while at the same time flamboyant and audacious. She’s unbelievably complex, and genius beyond belief.  She embodies love and acceptance, and her warm, inviting energy is soothing and healing. She doesn’t care whether I’ve had a shower lately or what I’m wearing; she could care less whether my conversation is scintillating or pedantic.

Unlike this aging widow, Earth is looking to connect with pretty much everyone.  She’s undiscriminating, searching for single, married, men, women, and children of all ages, any race or ethnicity, appearance and political persuasion do not matter.  She doesn’t even care if you’re gainfully employed or whether you’re on the Dean’s list.

She wants love and companionship and is looking for a LTR (long term relationship).  She enjoys the simple things, like accompanying you on walks on the beach or while enjoying a sunset, and she will go with you wherever you want to travel.  She’s a good listener, and she’ll talk to you too if you’re open to her message.  She provides unconditional love and will feed and care for you until death do you part.  She’s the most beautiful being you’ve ever seen, and she’ll take your breath away if you’ll stop and notice.

You better hurry though because she’s got a lot of admirers, but she’s enough for everyone.

She doesn’t ask much but she has experienced neglect and abuse in her previous relationships.  She needs TLC, affection, and care on a periodic basis. The more the better, but these days she’s just happy to have a little bit of our time and attention.  Just like in the charming movie, Always Be My Maybe, Earth has been standing in the background, waiting for us to notice her.  She’s been in love with us since she first laid eyes on us.  It’s time to say Yes to this glam nerd instead of Maybe, make a commitment, and finally reciprocate the care and love she’s always shown us.

PrevPreviousWhat the Pandemic and Demonstrations Have in Common
NextJason, with the Audible BarkNext