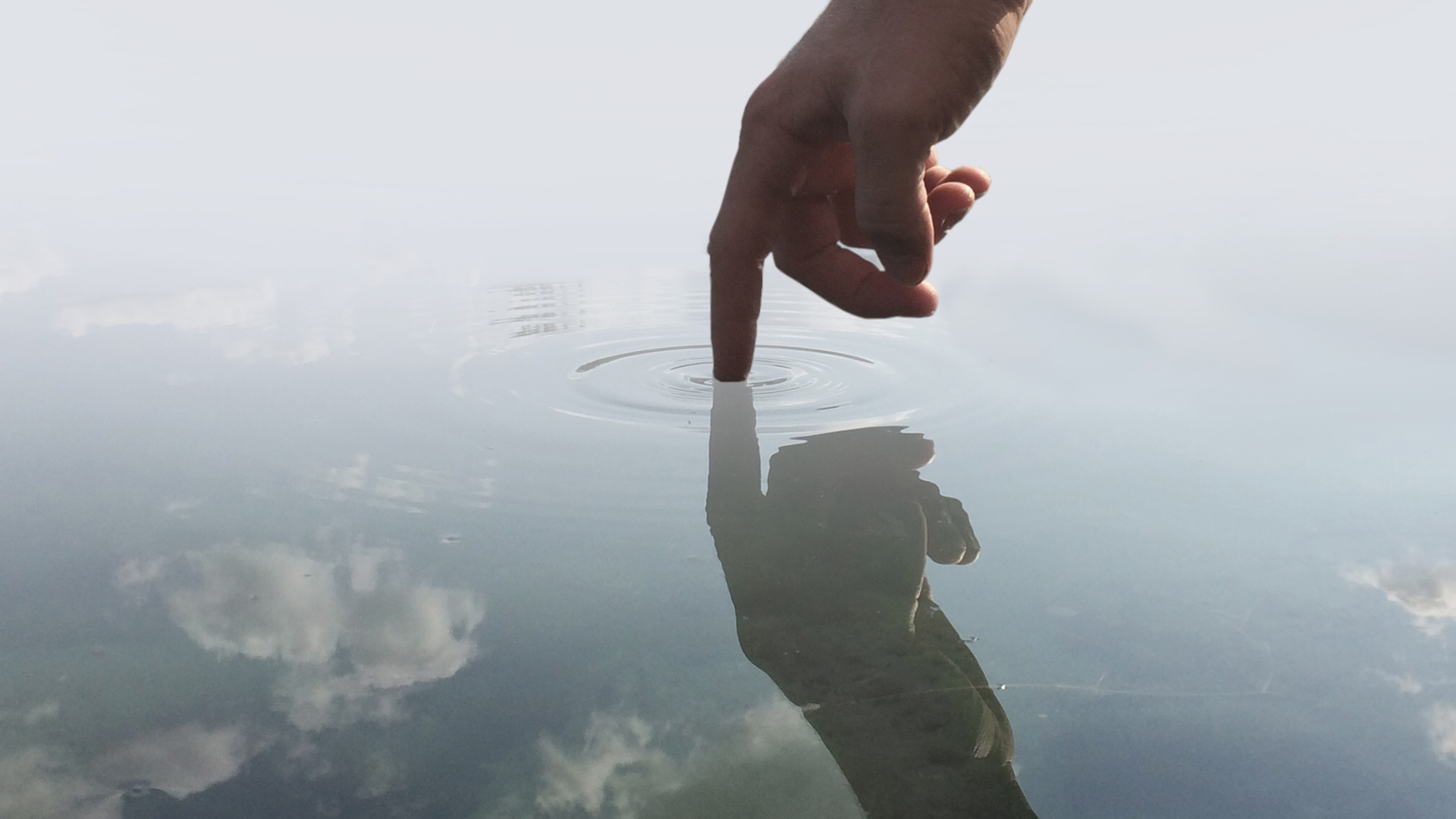 Disagreements, the kind where we’re digging our heels in for the long haul, often to have an element of disbelief where we wonder how the other person can think that.

But I know that if we dig down deeply enough, even the most illogical opinions, beliefs, and actions can make complete sense. During this time of intense polarization, making sense of the other side can seem impossible.

My initial tendency is to get mad and want to rage at people who just don’t seem to get it, whatever it happens to be in my current moment. But that’s projection, because the person that doesn’t get it is me.

Instead of “why don’t you get it?”, I should be asking “what don’t I get?” My anger and frustration are inviting me to go down through my layers, like Shrek, to see what’s underneath.

I tend to resist such endeavors because I might find something about myself that I don’t like. What happens in the end though is that I see another perspective that helps me find compassion and wisdom for myself and the other person. That’s always worth the courageous dive that’s required to unearth these treasures.

In Karen Reivich’s book The Resilience Factor, we learn about the ABCs, which helps us understand the relationship between an adverse event, A (someone showing their ignorance or unkindness) and the consequence, C (me getting mad and being judgey) as bridged by a belief, B. When I look between the obvious A and the C at the more subtle B, I’m going down an ogre layer, which in this case, is what brings out the ogre in me.

The belief is usually something like, “all people/beings deserve the right to be treated with respect.” The counterpoint might have a contrasting belief, such as “I need to feel safe in my community.” Both are reasonable perspectives, and when we talk about our underlying beliefs surrounding an issue, it can tip the balance toward a reasonable conversation instead of a playground brawl.

But Shrek wants to go deeper. Onions have many layers, not just one.

It took me 5 layers diving into my shadow side to realize these subconscious thoughts about myself. Notice that it’s my own disrespectful nature that’s causing me to call out the disrespect in someone else. That’s called projection and it makes me a hypocrite.

It is also a belief that is too painful for me to acknowledge on a regular day. But it’s there and it shows itself in ugly ways when I inflict my hypocrisy on others. The more I do it, and the more I’m in denial about it, the more energy and force it has as it comes out as aggression towards another.

“She doth protest too much.” – William Shakespeare

I can really put the cherry on the cake if the person that I’m complaining about is actually the one that suffered previously from my disrespect (at this realization, I’m moaning, and holding my head in my hands).

That scenario might’ve been enough to dissuade you from ever trying this exercise.  Or maybe like me, you view this as an Aha! moment. You can’t unsee this kind of realization, and you will be hard pressed to be disrespectful to that person again after seeing it.

The only thing to do now is to beg forgiveness and attempt to make amends as I venture forth with a cleaner conscience and greater self-awareness. Because avoiding a repeat of the mistake means I can forgive myself.

Though I’m much less likely to be a hypocrite going forward on this particular subject, it does not immunize me from being an a**hole on other topics where I lack self-awareness. The behaviors and beliefs that most annoy and irritate me are good places to start (cue the moaning).

Self-awareness can be a downer, but I sure sleep better at night.

I suspect that this dynamic is at play at the group level as well.  What beliefs and behaviors are the biggest spark plugs for our communities, culture, society, and nation?  What triggers the most energy in debate and discussion?

Let’s get personal here. In what ways have you/I perpetuated, or currently perpetuate, abuses against those values? I’m not saying that you/I didn’t have good intentions when you/I might’ve transgressed against our own values. I’m saying that, just because you/I might’ve done so inadvertently, it does not give us a free pass.

We all do it. No one is exempt from making mistakes. Join the club. We are all human.

And the more you/I deny and bury your/my transgressions, the more they will come out of you/me as vitriol and anger.

Shrek wants us to dig deep. We should only do so with compassion and forgiveness for ourselves.  It’s not always pretty in there. When we pretend it’s not there, we’re not hiding it from others. They see our hypocrisy, just like we see theirs. When we face our own hypocrisy, we are aligning our view of ourselves with what is already known by others.

When we see it, then we can heal it. We can then move forward in a more rational and effective manner that is better able to build the bridges that we sense are so needed.