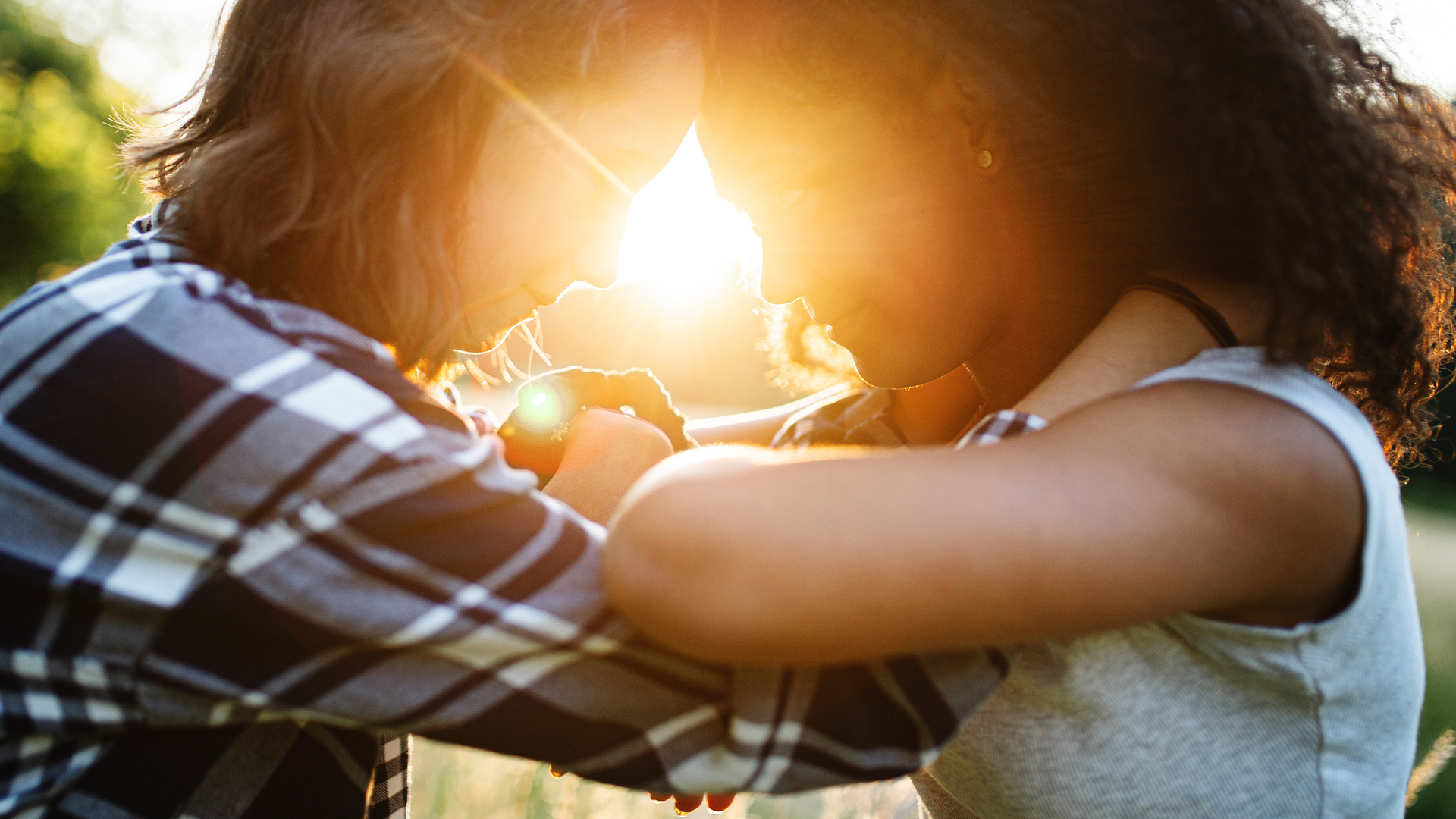 And these are only a few of the most public cases where unarmed black men were killed while exhibiting no apparent threat to others.

Additionally, there are thousands, if not millions, of other cases that fly under the national radar, where people are killed, assaulted, or abused, oftentimes by those who are there to protect or care for them.

I have struggled to understand why violence and aggression is still so prevalent in our society, not only against each other, but also against ourselves and Earth.  That curiosity has led me to study human relationships, and I find the work of the Arbinger Institute illuminating as to why we behave in this manner despite being a modern, and supposedly enlightened society.  I have since become a certified Arbinger coach, since I believe these concepts shine a light on the heart of conflict, and that increased self-awareness and skill development can help us become more forgiving of ourselves and others.

The Arbinger Institute has a series of books and training programs that helps us uncover how we create problems for others without realizing it.  According to Arbinger, our default approach to a relationship is to view the concerns, wants, and needs of others with openness and sympathy.  However, we can instantaneously switch to viewing the person as a problem, a means to an end, or irrelevant when we betray our sense of how we should treat them.

In other words, when we’re open to their reality, our natural tendency is to be helpful and kind.  But when we betray that sense, and it’s usually lightening-fast and on a subconscious level, we have to then self-justify our behavior by blaming them for our actions or feelings (“he made me do it/feel that way”).

To reiterate:  we blame others when we fail to treat them the way we know we should.

When we blame them, we are either saying they deserve this treatment, it doesn’t matter how we treat them, or we should do this because they should help us.   We’re focusing on our wants, needs, and cares, not theirs; in other words, we are having an inward mindset.

They will naturally resist being treated as if their feelings and needs don’t matter.   As a result, we might double-down on our behavior and/or co-opt others into joining in on the blame game, leading to escalation instead of de-escalation.  It now becomes them versus us and can rise to national or global proportions.

I see this behavior every day in our homes, schools, workplaces, communities, and court system and I imagine, so do you.  It’s human nature, but it’s wrong.  We don’t have to continue this mindless feeding of our worst tendencies.

Blaming the victim seems to be especially on our minds in the wake of the Minnesota riots around the unjustified killing of George Floyd, which is reminiscent of countless other cases where black men have been killed with little or no repercussion for the assailants (a complex matter, I can’t begin to guess what the appropriate and fair process should be for police-related killings, but it should be applied evenly to all cases).

This violence against others, especially marginalized groups, has been happening throughout the history of our nation.  It’s as if our collective unconscious is trying to reconcile with the fact that we have abused and taken away the rights of women, racial, ethnic, and gender-identity minorities, the poor, and other marginalized communities, and that we have to self-justify that behavior by treating those groups like they deserve the abuse, or their needs don’t matter.

We’ve done the same with Earth.  We’ve taken from and harmed Earth’s air, water, land, plants, and animals for hundreds of years and we justify the abuse by claiming she’s a means to our economic ends, the pollution and destruction does not matter, or that we have to fix or tame her because she’s flawed in some way.

Unfortunately, we humans are equal opportunists.  I say that because it seems we often perpetuate that neglect, judgement, and abuse on ourselves as well.  We engage in self-destructive behavior and work against our own best interests.  Perhaps at some point in our lives, our heads have decided that we’re unlovable, undeserving, or do not merit forgiveness, and then we proceed to abuse our bodies, minds, and spirit, digging ourselves deeper into a downward spiral of self-judgement and self-destruction.

The more we perpetuate the abuse to ourselves, each other, and Earth, the deeper we dig the dark hole that we must climb out of.

We’ve dug ourselves into a very deep hole, and nature is sending us to a time-out so we can consider and mend the error of our ways.  We’re not being punished for punishment’s sake.  We’re being asked to pause and take a look at our beliefs and choices that lead to aggression and mutual self-destruction.

These cycles of abuse start in our hearts, and they must end there too.  We must replace blame with forgiveness, judgement with compassion, punishment with kindness, and accountability with learning and grace.  We should adopt an outward mindset, focusing on the wants, needs, and cares of others so we may break the cycle.   In so doing, we will find a more loving and caring perspective for ourselves, each other, and for Earth.

PrevPreviousAre You Really Listening to the Voices?
NextFrom Grief to HealingNext