The Ghosts Among Us 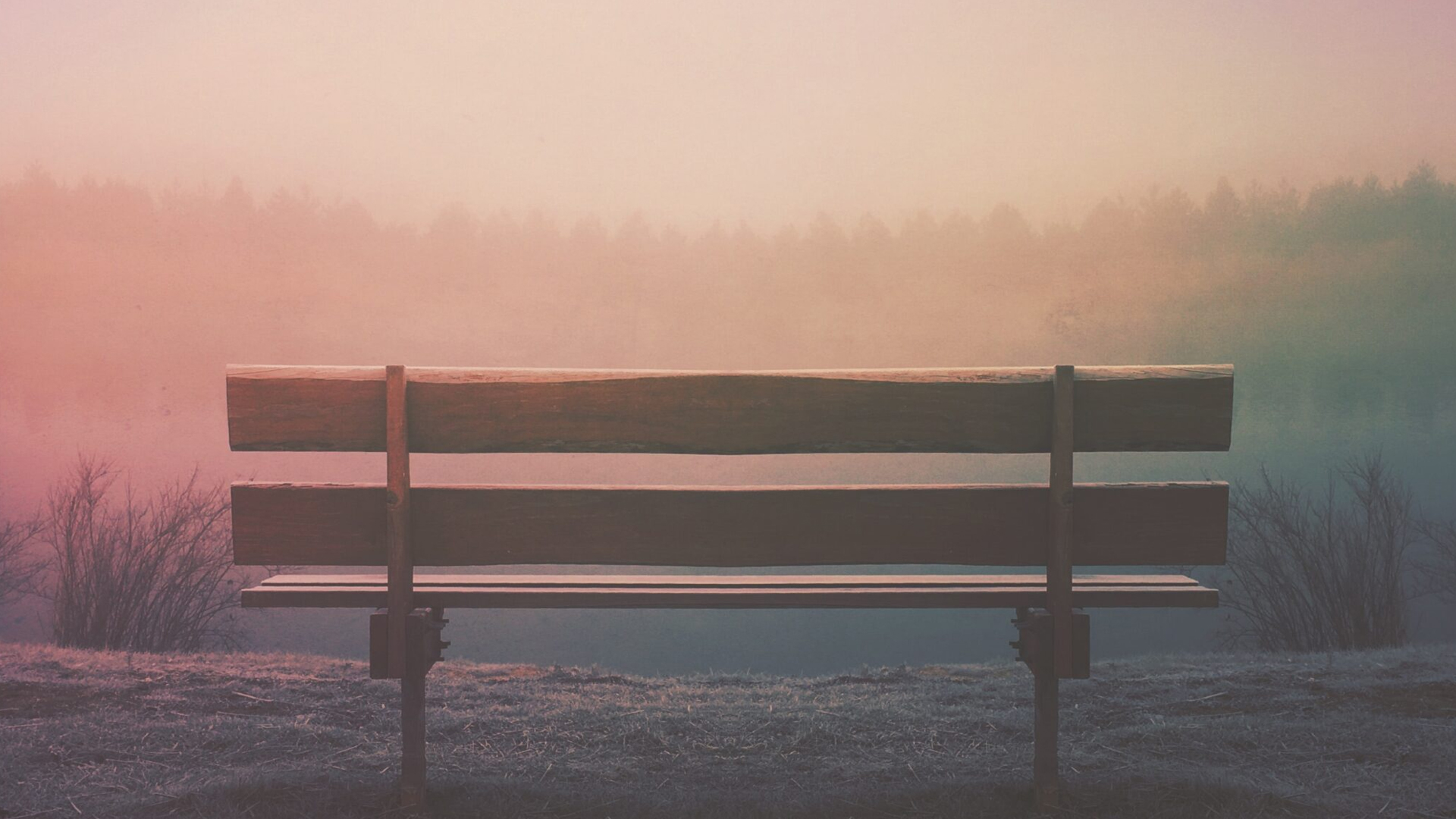 There was a long period of my life where I felt like I floated among the living like a ghost. Invisible. Irrelevant. Hiding in plain sight.  As long as I was silent and made no waves, I was allowed to float around unperturbed.

When I spoke, or tried to make a wave, I was told to go home, to be silent, to stop being so selfish and demanding, stop making these things up.

I would then go back to silently floating, invisible. Put in my place and left blissfully alone again.

Making people uncomfortable by my mere presence. A reminder that their bubble of reality has this blemish of someone who is different. Who disagrees. Who dares to rock the status quo of our belief system.

Others also deemed by society to be unworthy float with me.  We try to mind our own business, but we’d rather be in a loving relationship with you, as is intended by our creator.

We are irrelevant and unloved.

But we can’t completely ignore each other, because we’re all connected.  What you do affects me, and visa-versa.   And sometimes your neglect and oversight actually causes harm as you choose winners and losers, which turns into injustice, violence, and aggression.

We are less than.

Injustice, violence, and aggression is not something that is sustainable. We speak up. We communicate in every way we can though we don’t all speak the same language. When we speak, we are ignored at best, criticized and assaulted at worst.

We’ve tried to turn the other cheek. To make concessions. To be patient. To try to educate. To forgive and forget.

Yet it continues. It even escalates despite our best efforts because our mere presence is a constant agitation because we make you uncomfortable. Violence turns into ravaging of communities, murder, and extinction. Yet it is still our fault. How dare we advocate for and defend ourselves?

We are contempt-worthy and expendable.

We howl to be heard. We show up in masses to protest. We throw things around. We sometimes break things. We make things hot and uncomfortable. We fight back to defend our existence.

We are women, people of color, people of different faiths or gender identity, people with disabilities, people with different habits and beliefs.  We are waterways, forests, mountains, air, creatures that fly, walk, crawl, or swim, plants that just mind their own business.

We’re beautiful. Do you choose to see us?

We’re integral. We all have a role to play in our communities and planet. Do you understand the yin cannot exist without the yang, the right without the left, the dark without the light?

We may not speak the same language but we’re calling to you, sometimes in whispers or intuition. We are in your subconscious. Do you choose to listen and try to understand?

We are meant to love each other. Are you willing to put down all your swords with me and find our wholeness once again, to find our “we”?

Or do we keep escalating our war until we ensure mutual destruction?

Maybe we have to play this out until we’re all lying on the floor, spent and exhausted, before we’re ready to reconcile.

But will it be too late?

Let’s not test that hypothesis.