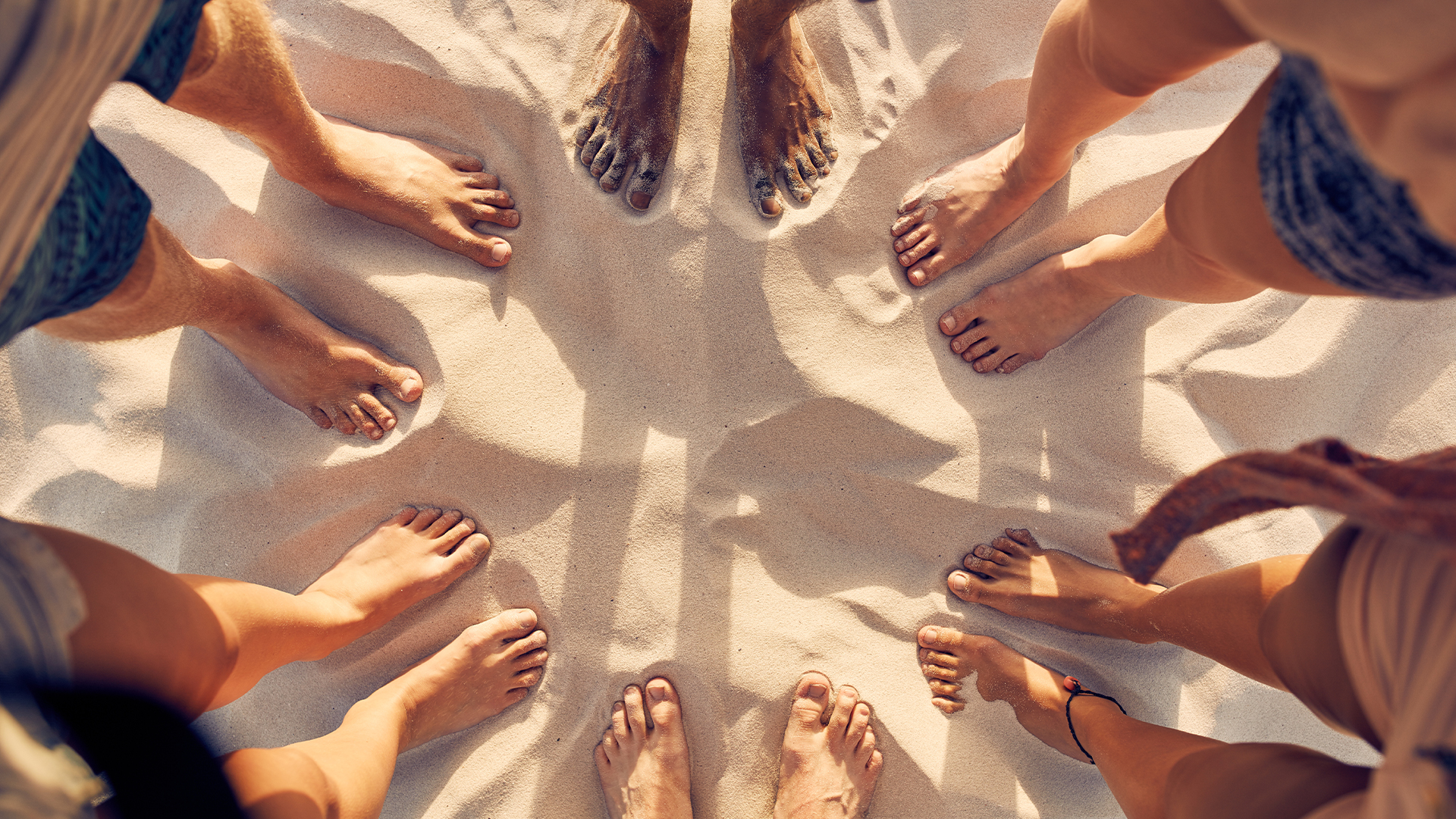 “The myth of the separate self underlies our entire civilization, says philosopher and author Charles Eisenstein. This dualistic view of the world pits people against each other and turns nature into something we want to control. But we can choose another story — one of interdependence and connection. By doing so we become able to solve “impossible” problems, from political polarization to global warming.” Onecommune.com podcast interview with Eisenstein.

Diversity is a fact of nature and of humanity.  There is no doubt that Earth’s population of human and non-human species are varied and complex on every level.  Humans have an endless array of variations around personality, beliefs, preferences, inborn traits, and practices enabling a rich and vibrant technicolor of culture, entertainment, technology, services, solutions, and ideas.

As a young adult, I would sometimes wonder why others couldn’t be more like me.  After all, I knew the “right” way that things should be done, and the “right” way to think about things.  In my fantasy world that revolved around me and my thoughts, I believed I had all the answers.

Thankfully, we outgrow that perspective.  But maybe not completely.

This seems to be true about the diversity discussion.  Everyone is an expert on race; after all, we all subscribe to a racial identity group, therefore we’re experts.  We’re sure about our perspective, and everyone who disagrees with us is wrong.

But questions arise:  If your belief is true, does it apply to everyone in all situations?  If not, which situations or people does it apply to?  Is there a possibility you are wrong, or at least wrong for certain people or circumstances?

We end up arguing, with great certainty, about things we often know relatively little about.  We might even argue with the sliver of the population who is largely in agreement with us, but argue about nuances, often resulting in blame, finger-pointing, and vilification even with like-minded folk.

In the meantime, our problems and our spirits languish, and we ignore the real issues at hand.

Now that I think about it, maybe that’s the point.

What I mean is, maybe it’s too scary to really address the issue, so we’d rather distract ourselves with pointless arguing and blaming.  In family dynamics, often the group focuses on blaming or trying to fix the “problem child” or the black sheep.  It’s as if there is a group agreement on a subconscious level to distract ourselves to avoid addressing the elephant in the room, the topic that comes with its own trigger warning:  someone’s addiction, the loss of the job, the unhappy marriage, etc.

The list of trigger warning topics within the collective narratives seems only to grow as we continually avoid facing what feel like insurmountable problems.  Used to be we couldn’t talk about politics or religion, and maybe sex.  Now we can’t talk about climate change, race, gender identity, or even the quality of our water, the car we drive, or why we’re hiring or promoting a certain person.  We fear that person will have that other perspective, and then we’ll have a problem because it’s them versus us.  When we change the topic, the camps shift.  Eventually we begin to feel like we’re completely surrounded by them.  We’re alone and it’s not safe.

At heart, I believe this slow death of openness and civility emanates from the myth of separateness.  According to Charles Eisenstein, this myth has us believing that we’re separate from everybody and everything.  When we’re separate, then we can blame, objectify, mistreat, and ignore.  We can pretend that others’ experiences don’t matter, and it’s every person out for themselves in a dog-eat-dog world.

Ironically, whether we view the world from a religious or scientific perspective, we seem to have arrived at the same erroneous conclusion.

From the Christian perspective, we are all part of God, and so therefore we’re all One.   Do we feel One, or do we feel alone?

From the ecological/scientific perspective, we are all part of the ecosystem which is part of Earth, so therefore we are all One.  Do we feel part of nature, or separate and above?

Think for a moment about the system of cells within an organ, such as our liver.  There are a diversity of cell types within the liver, living and functioning side by side, each doing their own thing.  They don’t need consensus or agreement.  They do need to work together to maintain the health of the organ and the organism.

When cells start to act separate from the whole, looking out for only its own interest at the expense of all the other cells, we call that cancer.   Cell self-interest above all others can result in destruction of the organ and the organism.   (Note: I explore this topic of Earth and body systems in depth in our Youtube channel playlist, Our Body, Our Earth).

Like cells in the liver, we don’t have to agree; we’re all needed to do the thing that we’re here on Earth to do.  We’re all part of the whole, in all our diversity and glory.  We should do our parts cooperatively, or risk the health of the organ and the organism.

We forget that at our peril.

Where are we forgetting that we’re part of the collective whole, and acting like the cancer cell?  Where has rugged individualism gone too far and threatened the wellbeing of the collective?  Where are we avoiding finding real solutions because the challenges are too hard to think clearly about?

I’m not sure but I know that the fighting needs to stop.  None of us have energy, time, or resources to waste, and life is too short.  Our loved ones (Earth and each other) need us to focus on listening, providing care and understanding.  It’s a spiritual and biological imperative for the diverse parts of the whole to work in harmony so we can create the beautiful community we’re meant to enjoy.