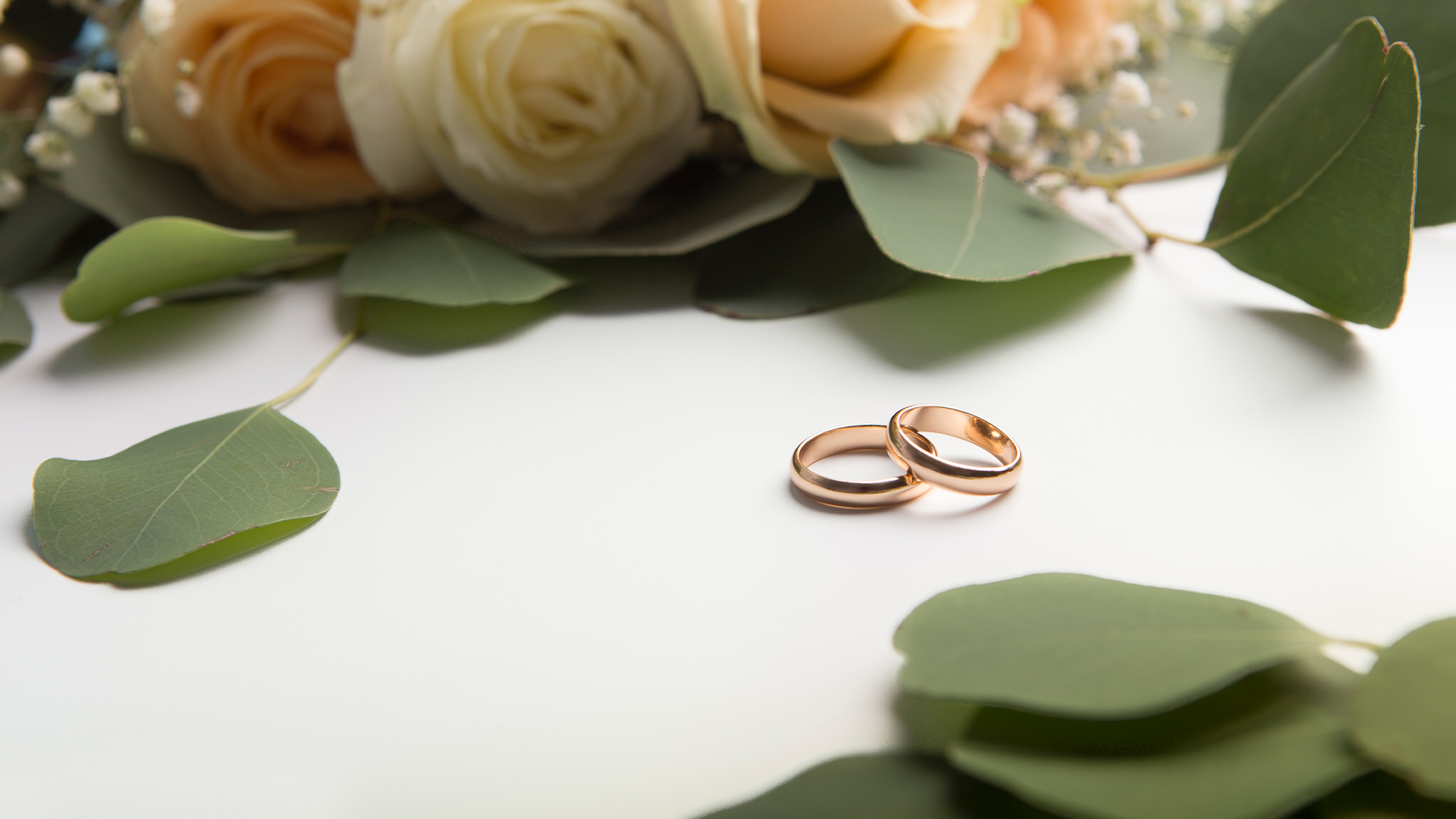 Coming out of my 20-year marriage in the late 1990s, I felt like Rip Van Winkle entering the Matrix’s dating scene. Where we once employed gyms and bars as the places to meet one or two potential partners at a time, we seemingly transformed overnight onto online websites and apps where you can literally meet hundreds at once.

Seemingly overnight changes also happened with regard to the nature of romantic relationships. We went from the death-do-you-part (DDYP) marriage model to swiping right on Tinder in the span of a generation. It’s like we went from quality to quantity, all in the span of a few decades.

But I think that’s an oversimplification. Quality is hard to measure, especially when it comes to relationships. We tend to use surrogate measures. Longevity is easy to measure, but what does it really tell you? My 20-year marriage was long, but not happy. It took a psychological and physical toll, probably on us both, but hey we crossed the 20-year finish line. Certainly, we have two wonderful sons that I wouldn’t trade for the world!

The quality of 14 of those 20 years was challenging, and the boys knew the relationship was over long before we did. Separation, though, was just too painful to fathom and so we chose to live with the corpse of our relationship until it became unbearable and impossible to ignore.

In a way, we’re a product of our times. Esther Perel, a well-known couples therapist and podcaster, says that our expectations of romantic partners in the modern day are unprecedented. We expect them to provide both safety and freedom, two often opposing values. Finding a single person who meets all those needs will be more the exception than the rule (Richmond Forum communication, February 2021).

Societal trends seem to support the notion that we’re giving up on that Prince Charming fairy tale and DDYP. Marriage rates are down, and people are choosing to marry later in life. Is DDYP partnership an anachronism we’re ready to part with?

Or what about having a DDYP partner, but in a way that’s less about the Prince Charming and more about the lovable frog more akin to Kermit? Women of a certain age seem to have resigned themselves to having a man (or woman) that they date, a Kermit, who doesn’t quite rise to the level of “boyfriend”, “girlfriend”, or “partner”. The dating companion seems to reflect a more casual relationship status, maybe our generation’s version of friends with benefits.

While we’re reformulating our idea of the modern romantic relationship, let’s reconsider the metrics of success. How important is longevity? Monogamy (as opposed to a more open status in the relationship)? Level of emotional intimacy and safety? Lack of conflict? Ability to learn and grow together? The amount of love, joy, or other positive emotion created, experienced, and shared?

There’s probably not one answer that’s right for everyone, or even for one person at every point in their life. I was lucky to have my Prince Charming and Kermit all rolled into one with my late husband Christopher, and maybe I’ll be blessed enough to experience that again.

Until then, what’s a gal to do?

While I’m not a swipe right kind of gal, I do value a more open attitude regarding romantic relationships, and more freedom from the DDYP marriage model. Just like when we free ourselves from an unhealthy relationship, freeing ourselves from our anachronistic beliefs about the nature of romantic partnerships can be so liberating.