Yin Leadership: An Alternative to the Masculine/Feminine 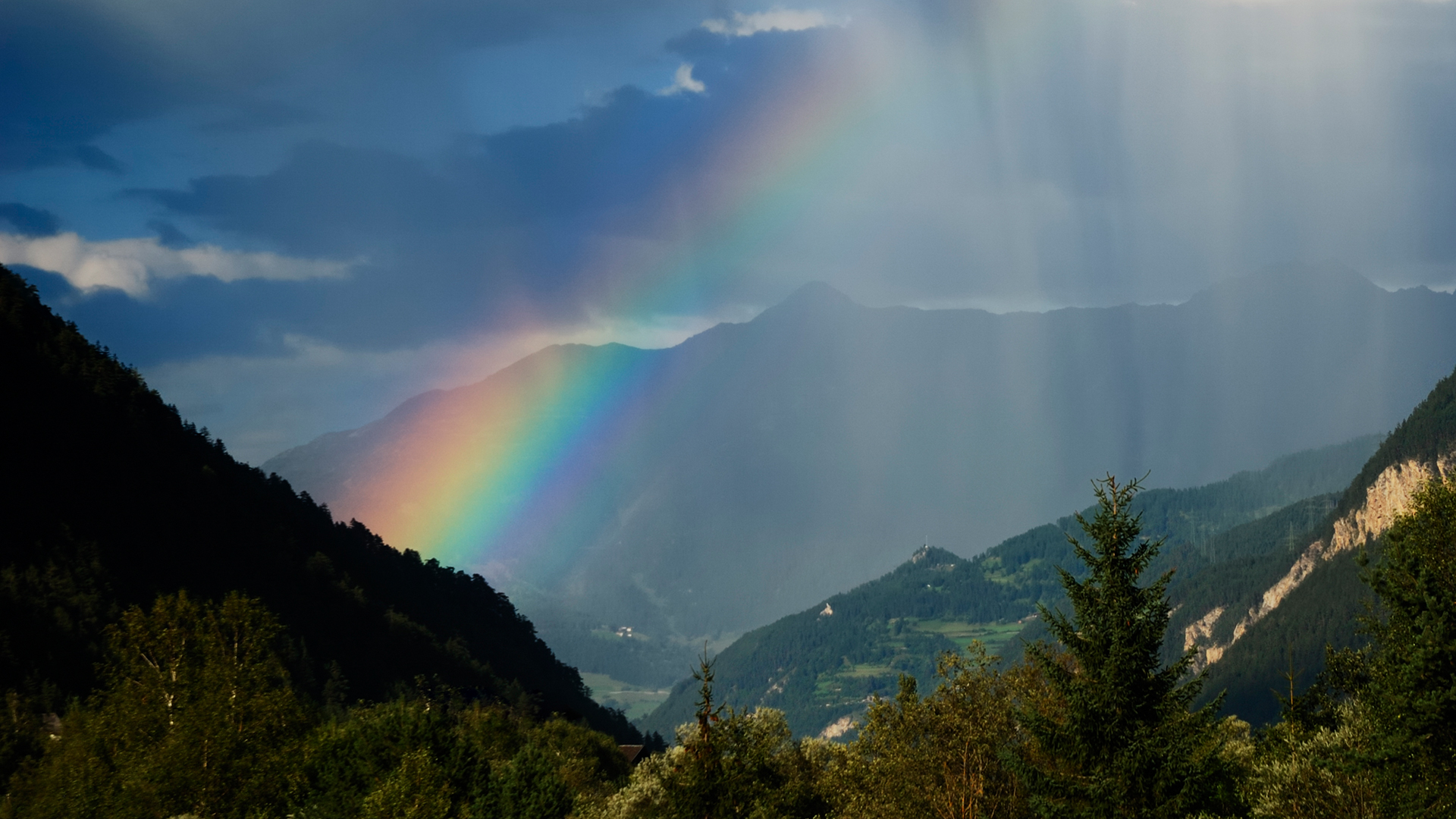 Sometimes I just long for life to be simpler. Years ago, things seemed more cut and dry, and I didn’t question matters much. I knew what was right and wrong, and of course, I was usually on the side of right.

With age, we tend to realize that matters are rarely so black and white. Nuance accompanies our wiser perspective. Issues tend to fall more on a spectrum than in binary, duality, or polarity.

Binary is easier to understand than a spectrum, but less likely to accurately reflect reality. And when we’re ignoring reality, reality tends to come back to bite us.

Though more challenging, nuance and uncertainty are beautiful, mysterious, and surprising in a way that certainty evades. And often the reality is even more wonderful than my binary mind can conceptualize.

Though simpler on some level, polarities seem actually to create more problems than they solve. We live in a duality-laced world, and the opposites feel more at war than play. The battles between male/female, black/white, Democrat/Republican, rich/poor, etc seem to reinforce binary thinking rather than dissipating it to what is likely the more realistic spectra of gender, race, political affiliation, and socioeconomic status. Instead of moving toward integration and acceptance of the spectrum, we seem to be entrenched in choosing winners and losers (another polarity) which makes us feel separate and fractured.

We’re feeling the pain of the fracture, and our natural tendency is to blame the opposite end. It’s literally like the head of the snake blaming its tail; it just makes no sense and damages us all in the process.

I prefer to lean into the concept of yin/yang instead of dueling constructs. Though yin/yang can also be considered a duality, the parts are rarely referred to as separate. The light and dark circle embedded in the respective other, combined with a sense of motion between the two, more accurately represents what seems to me to be the true nature of opposites. This construct is dynamic and integrated in a way that is inevitable and inseparable.

I know. It’s so complicated.

But it’s not. It’s simple, elegant, and representative of life.

The application of yin/yang is especially interesting to the area of leadership. Though leadership in the US has accomplished great things over time, it has also fostered the greatest income inequality in generations and ravage of our environment. Though not necessarily causal, leadership in the US is primarily (but not exclusively) defined by white men: a 2015 study showed that there are more CEOs named John than all the CEO women combined.

It’s tempting to take the polarity perspective and simply insist that more women should be in leadership positions as a solution.

In my view, that’s just making the same error but in reverse that got us into this problem in the first place.

Instead, I believe what we are missing is balance. It’s not male leadership per se that’s the problem. It’s that the masculine leadership qualities are not balanced with the feminine qualities, resulting in an overemphasis on the material/physical/intellectual (yang) and disproportionately less on the emotional/personal/intuitive (yin). There are men who cultivate the yin, and women who promote the yang, so simply ordering us by gender does not solve the problem.

Plus our LGBTQ friends are showing us that gender is not binary either, making the gender criteria irrelevant anyway.

As a female leader, I understand that going to the opposite extreme and valuing people and emotions to the detriment of productivity will not be sustainable either. Instead, I aim to embrace the yin and the yang, in a fluid and dynamic balance that nurtures the organizational family to grow into its best authentic self in service to the world. We also must serve each other, for we are integrated and inseparable within our collaborative. The yin/yang is like a flywheel and imbalance will make it fly off its axes.

I consider myself as a yin leader because I lead with the emotional/personal/intuitive and know that the yang, the productive, will fall into place as a result. The opposite approach is equally valid, for when the yin and yang are balanced, the people and organization will be at their best.

Yin/yang also reminds us that balance is necessary between our professional and personal domains, our inner and outer world, with heaven and Earth, and with everything else that we are and all that we do. Balancing them all is not easy, but the point is that we attend to them and strive to make them all hum and sing together.

The Foundation for Family and Community Healing nourishes the yin which we believe will balance the current overemphasis on the yang. We are diving into the underside, the emotional, personal, and intuitive side of our lives that underpin the external and material. This side has been neglected for too long, and it’s time for us to attend to the yin, nurture, and grow it. The yin can then be a strong complement and counterbalance to the yang, thereby strengthening the whole.

Over the next few weeks, we will be rolling out our new logo, new website, and initial educational offerings that help us learn to create healthier and more rewarding relationships, which dwell in the yin. Our hearts and spirits are longing for this nurturing, and in so doing, we’ll strengthen all that we are and what we do. In this way, we will stabilize our individual and collective flywheels so we no longer feel like we’re flying off the handle, but rather sailing forward, becoming the ones we are meant to be.